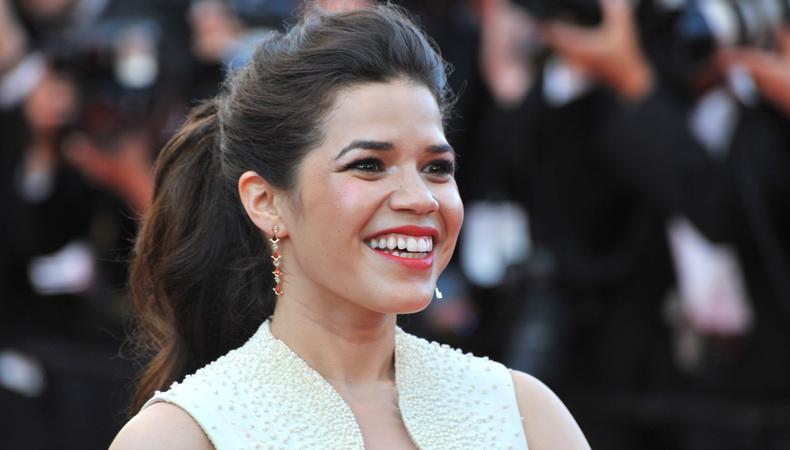 As the weather grows chillier, turn up the heat in your career with this week’s offerings, including screenings, Q&As, and more. Los Angeles’ film scene is beginning to get back to work after its summer holidays, which means it’s time to get going and get re-inspired to take acting to the next level.

Explore Hollywood’s changing cultural landscape.
Crossing cultures on- and off-screen has become a major topic of debate in Hollywood. America Ferrera’s new book, “American Like Me: Reflections on Life Between Cultures” encapsulates her interpretation of not only what it’s like to be an actor in today’s multicultural society but also includes observations from 31 of her friends on their perceptions, too. Join her Oct. 3 in Santa Monica to hear her journey and pick up a copy of this insightful memoir. ($20-50)

Network on the last night of the L.A. Film Festival.
Last week, we gave you a heads up about the L.A. Film Festival (through Friday), but by attending the Eighth Annual Hollywood Film & T.V. Mixer on Sept. 28, you can send this fest fav off with a bang. Everyone from producers and actors to writers and directors are expected to flock to Riviera 31 in Beverly Hills to network, enjoy free food and drinks, and meet a few darlings of this year’s indie festival. Make sure you’re there and ready to make some exciting new connections. (Free-$200)

Find out what it means to “Act Like a Girl.”
Celebrate women doing big and important things in entertainment at the Ruby L.A.’s “Act Like a Girl” showcase (Sept. 28). The evening includes interviews with women and non-binary people “working their asses off in the industry,” along with music, improv, and stand-up from Aparna Nancherla. If you can’t make this one, the program repeats every month, or check out the podcast for a bit of inspo on the go. (Free-$5)

Get a dose of female empowerment from SAG.
In other “women breaking social norms” news, “Sadie” is a flick from director Megan Griffiths centered around the title character (Sophia Mitri Schloss) and her drive to emulate her militaristic father, including a vow to break up her mother (Melanie Lynskey) and her new boyfriend (John Gallagher, Jr.). See the film before its Oct. 12 release date as SAG-AFTRA presents a screening followed by a Q&A with Griffiths and Schloss that’s sure to include some powerful feminist rhetoric. (Free for members)

Take a tour of “Castle Rock” from one of its writers.
The latest and greatest of Hulu’s series offerings, “Castle Rock” embodies everything we know and love about Stephen King, including dark twists and deliciously disorienting plotlines. Dissect this spooky show on Oct. 2 as writer Marc Bernardin hosts a special screening of the episode “Blackman Beyond” alongside Screen Junkies’ Roth Cornet. Following a plot breakdown, Bernardin will take questions from the audience, so come prepared with your burning queries about how this instant horror classic came to be. ($20)