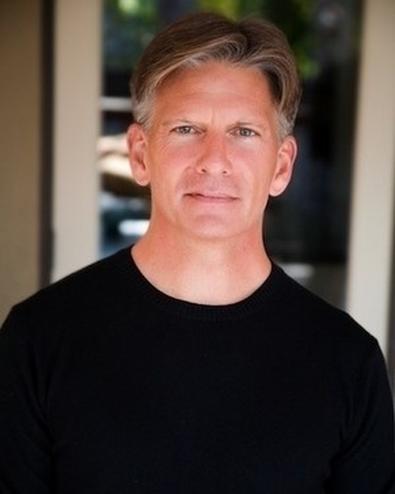 There have been so many changes in the entertainment business in the past few years, including new networks, cable stations, and so many new shows and independent films.

And yet it’s never been harder to make a living as an actor. How is this possible?

When networks and studios start to fear a lessening in profits due to competition from outlets (Netflix, Hulu, Amazon) who are now producing their own content, they’re going to look for ways to save money. One of their favorites is, and always has been, finding ways to pay actors less for example, hiring fewer actors as series regulars and making more roles non contract “recurring” roles. Further, they’re turning what were formerly full guest star roles (where the actor was hired for the entire episode and paid top of the show) to one day guest star roles where they’re paid a fraction of that rate. And then smaller guest star roles turn into co-star roles and drop in pay accordingly, and so on down the line.

Add to this that, instead of the old model of 22–24 episode seasons, we now have networks opting for “Event TV”: one-off 10–13 episode series that are more competitive with some of the newer outlets models of quality over quantity 6–10 episode seasons. It can now take up to four current shows to equal the number of episodes in what was, until recently, one “typical” network show.

So what is there to do? On the business level, start expressing your grievances surrounding the whole guest star/co-star issue to your union, so that when contracts come up for negotiation, SAG-AFTRA presents a strong united front.

On the creative level—there is hope! Here are two things you can do that will help you not only get a job but have a career.

Do what you do better than anyone
Every actor knows the potentially huge upside of making their own shows, movies and/or web series. Networks and studios have full-time departments that exist to find new talent on YouTube and other publicly sourced media outlets.

But since everyone can make their own content, it means that everyone is—and most of it is awful.

Writing is the key. It doesn’t matter how compelling your performance is, if the writing is bad they won’t watch. And don’t assume that because you can act, you can write. Learn to write or hire a solid writer. Also, the stronger the writing the more likely you are to attract better quality people for the other jobs. Established directors respond to good writing and you may be surprised at who you can get. Or hire a hungry, talented aspiring director who knows that directing is more than just pointing the camera at the actors.

Good enough isn’t, not anymore. Make your projects exceptional in all departments; it all winds up reflecting on you.

Learn how to audition
Do you know the basic requirements of getting a job? Can you give a winning, job-getting audition that shows what you have to offer someone else’s words? Can you dig into those words and find where you belong in them, and then bring them to life in a three dimensional, exciting way? Does your intention drive the piece, do your relationships connect you, and do your choices resonate with what is most compelling about you? Can you stand tall and be a strong presence that instills confidence in the strangers watching you? Does your work allow you to feel like you truly belong in that room?

Do you actually know the boxes that are being checked (or not) as you’re auditioning?

The answer at this point from casting is a resounding “no!” The majority of actors called in because of their work in self-generated projects don’t have the knowledge or skill to book a job in someone else’s project—and that has to change if you’re going to have a career in film and TV.

There are no short cuts. You have to be great at so many things these days to work as an actor. But to those who are truly called to acting as their life’s work, this couldn’t be more exciting news.

Craig will be giving a free seminar/Q&A Sept. 10 at The Complex in Hollywood. Click here for more details.

You've auditioned—now what? Watch the video below for post-audition advice! And check out our television audition listings!

Craig Wallace
Craig Wallace is the creator and award-winning teacher of the Wallace Audition Technique, an audition preparation system that he developed based on his years of experience as a studio executive, talent agent, and casting consultant.
END_OF_DOCUMENT_TOKEN_TO_BE_REPLACED