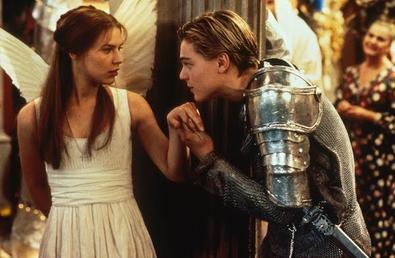 Shakespeare is a revered linguistic master—so much so that centuries later, his stories are still being told on stages and screens across the world. While some films stick to the exact words of the Bard, and others loosely interpret them, his influence remains pervasive. Here are eight films made in the likeness of plays such as "Othello," "Much Ado About Nothing," "Twelfth Night," and others.

For more stage to film moves, check out "11 Broadway Shows Turned Films from the 2000s."

Briana Rodriguez
Briana is the Editor-in-Chief at Backstage. She oversees editorial operations and covers all things film and television. She's interested in stories about the creative process as experienced by women, people of color, and other marginalized communities. You can find her on Twitter @brirodriguez and on Instagram @thebrianarodriguez
END_OF_DOCUMENT_TOKEN_TO_BE_REPLACED