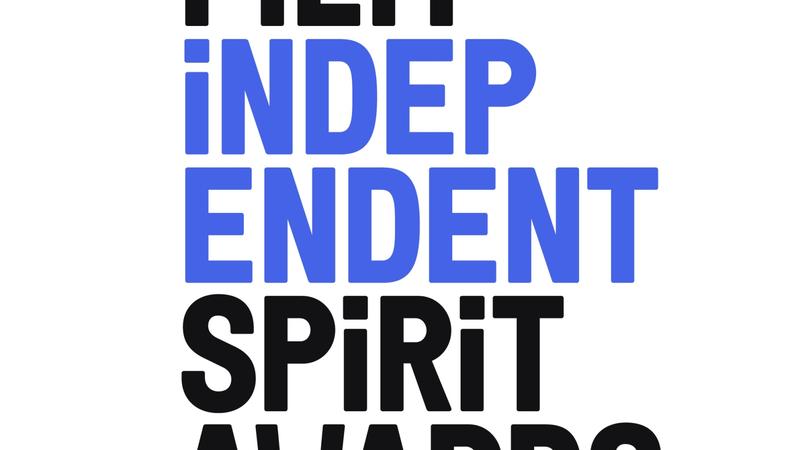 The Film Independent Spirit Awards always take place a day before the Academy Awards, capping off film awards season with a fabulous, prestigious weekend of back-to-back Los Angeles ceremonies. In the mere hours between them, is it possible to anticipate the latter based on the results of the former?

First of all, Film Independent, the org behind the Spirit Awards, offers different criteria than the Academy of Motion Picture Arts and Sciences in significant ways. Most differences deal with qualification; for the Spirit Awards a film must have a budget of under $20 million, and unlike the Academy Awards, films without a theatrical release which have screened at a handful of the most prestigious festivals are eligible. And as one can imagine, this difference profoundly affects the field of competition, making room for original features from smaller studios, streaming services, and other indie distributors that have made the festival rounds.

READ: A Look at the 2018 Film Independent Spirit Award Nominees

However despite those major differences, for the past four years running the Spirit Award has shared its Best Picture winner with the Academy Awards: “12 Years a Slave” (with 2013 in consideration), “Birdman” (2014), “Spotlight” (2015), and “Moonlight” (2016). So Film Independent members are increasingly seen as strong predictors of Oscar voters’ preferences. Here’s a breakdown of the relationship between the two voting bodies over the last few years:

Best Feature/Picture: In the buzzy top prizes, the Academy Awards’ Best Picture and the Film Independent Spirit Awards’ Best Feature, those last four winners have been in perfect parallel; however, that synchronicity does not apply to the two voting groups’ nominees. This year, of the five Spirit Award nominations, only three are also nominated for an Oscar: “Call Me by Your Name,” “Get Out” and “Lady Bird”—leaving out “The Florida Project” and “The Rider.”

And while in the last five years, 80 percent of Spirit Award champs took home the Oscar—an impressive parallel—if we look over the last decade as a whole, there are only five shared winners. This means that only half of Spirit winners in the last 10 years went on to earn the Oscar.

Best Director: The directing category is perhaps where we see the most variation between Spirits and Oscars. The two shows share only one winner in the last 10 years. That said, every winner of the Spirit Award for Best Director was nominated for the directing Oscar, with the exception of 2008’s winner, Tom McCarthy for “The Visitor.”

Best Actor: In this category, predictive value proves much stronger. The two distinctions have shared four winners over the last decade, including last year when Casey Affleck took home both awards for his performance in “Manchester by the Sea”; for 2013, when Matthew McConaughey won both awards for “Dallas Buyers Club”; 2011, Jean Dujardin for “The Artist” (the film won both top prizes too); and for 2009, when Jeff Bridges won both for “Crazy Heart.” Though there is a stronger correlation than in the Best Director category, those actors who win the Spirit Award but not the Oscar for best acting historically may not receive Academy nominations at all.

Best Actress: Similar to the Best Film relationship, the Indie Spirit Award for Best Actress has a decidedly strong correlation with the Oscars. Over the last 10 years, five of the Oscar winners for Best Actress won an Independent Spirit award their performance in their respective films. Also similarly to the Best Film category, we see the correlation becoming stronger in recent years, with 2015 (Brie Larson in “The Room”), 2014 (Julianne Moore, “Still Alice”), 2013 (Cate Blanchett, “Blue Jasmine”), and 2012 (Jennifer Lawrence, “Silver Linings Playbook”) sharing winners.

The last five years have seen Best Film, Best Actor, and Best Actress remain steadily in step. Pundits’ biggest question going into this finish line of a weekend: How will the relationship fare this year? Might there be a return to the Academy favoring blockbusters ineligible for Spirit Awards? We’re on the edge of our seats.