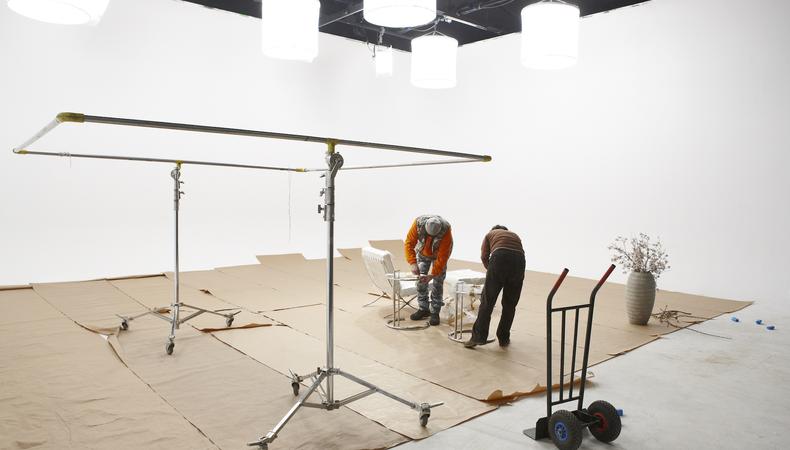 Ready for your next film job in Los Angeles? Easily stay in the loop on industry and crew news by checking out this go-to roundup. Each week, we update this list to include who’s looking for below-the-line and creative talent. From grip and gaffer roles to line producers and script supervisors, apply today to one of these great gigs.

Please note that shoot dates are subject to state and county restrictions and may change. Refer to Call Sheet for the latest updates, and keep checking Backstage for the latest news on project development.

A short film is seeking a PD to build and monitor the sets and work with the set decorator to plan upcoming sets. Filming runs from May 21–24. Pay is $450 per day.

An experimental short film with surrealist and horror elements shot in black-and-white is searching for a DP. The DP is responsible for filming this three-day shoot running from June 10–12. Pay is $500–$600 per day.

A commercial needs a director experienced with toys and kids to film for one day. Filming occurs on June 29. Pay is $7,000.

A YouTube series is searching for a DP to film, record audio, and edit video content. Pay is $50–$200 per day, depending on the hours spent filming. Dates are TBD.

A mystery romance book to short film adaptation is seeking a DP to shoot tentatively on May 22. Pay is $60–$100.

A workout series is looking for a wardrobe assistant with previous experience and a sense of style for workout clothes. Pay is $250 per day. The 11-day shoot begins on May 6.

A feature film is seeking a second assistant director to help with tending to cast members, call sheet distribution, and keeping the shoot schedule. This project is a nine-day shoot with shoot and rehearsal dates TBD. Pay is $100-$120 per day.