How Filming a Series in New York Differs From L.A. 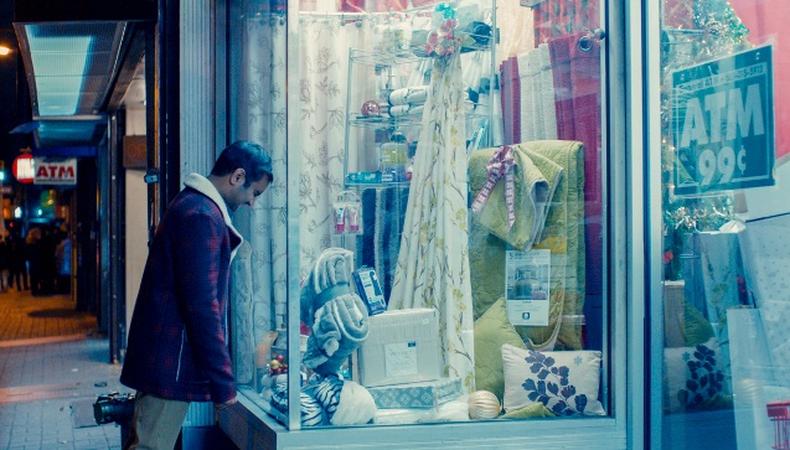 “Master of None” location manager Julie Sage discusses maintaining the Netflix comedy’s identity and how New York City is an actor all its own.

On the authenticity of ‘Master of None.’
“[Creators] Aziz Ansari and Alan Yang like to showcase what people actually do. I coined the phrase ‘scripted documentary.’ A lot of shows I’ve been on, you’re in some nondescript restaurant, saying it’s something else. [On ‘Master’], if we’re in a neighborhood, you find the restaurant that people do go to, rather than just treating it as any other neighborhood.”

The differences between finding NYC and L.A. locations are vast.
“You shoot New York to see New York. When you’re shooting in L.A., a lot of times it’s on a soundstage. In New York, the locations become a character as much as the actors do. It’s so busy in New York, it being more of a TV town now, so most stuff is on location because there just isn’t stage space. Things that you would build in L.A. turn into recurring locations here.”

Space is a factor when considering an actor’s needs.
“If a location is too small or cramped, the actor’s performance will totally be affected. The camera could physically shoot it, but you wouldn’t want to cram all those people in there because the performance would suffer. Just because the space looks good and you could fit seven people in there doesn’t mean you can fit a camera, actors, a director, and video village.”

New York is an actor itself.
“New York has got its own personality, and every neighborhood is very different and distinct. Locations in Bed Stuy are totally different than the ones in Park Slope. Every neighborhood has its own life. New York is a melting pot, and it’s distinctive and cool and shows how people live. ‘Master of None’ is a good balance. You see the fancy places like Il Buco, but you also go to hip coffee spots on the Lower East Side. It’s a good mix of multiple boroughs and what people are doing that’s relevant and culturally happening right now in New York.”

Location can dictate or alter the script.
“[The writers] write it initially, but a lot of times the location will change the writing a little. If they write something that has a balcony and the thing we find is perfect but it has a rooftop instead of a balcony, they’ll change things. If they wanted a restaurant but it doesn’t work, they’ll change certain things and amend to what we do find.”

Curiosity is essential for location managers.
“We try to find neighborhoods that work best and locations that fit the characters and the vibe of the show. You see a building and you think, ‘Let me get into this because this could be great.’ You always have to want to know what’s on the other side of the door, because you never know. Some of these places you see on the outside, you think, ‘All these townhouses look the same,’ but then you get in and it’s totally different.”

Casey Mink
Casey Mink is the senior staff writer at Backstage. When she's not writing about television, film, or theater, she is definitely somewhere watching it.
END_OF_DOCUMENT_TOKEN_TO_BE_REPLACED