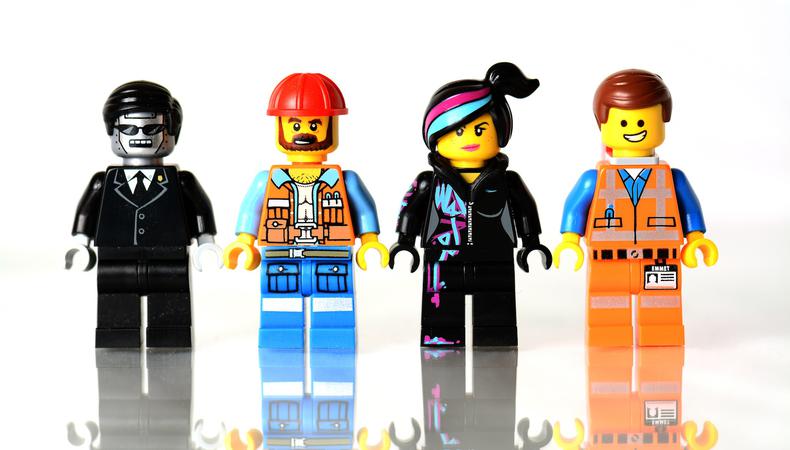 From action figures to trading cards to board games, some film favorites are rooted in the spirit of play. Much like the toys at the center of the upcoming “Max Steel,” about the team-up between teenager Max McGrath and his alien friend, Steel, these stories have come to the big screen in a big way. Starring Ben Winchell, Andy Garcia, Josh Brener, and Maria Bello, “Max Steel” is set to be released Aug. 28, just months before the anticipated production based on the TV show and Hasbro toys “Jem and the Holograms,” out October 2015.

To celebrate, we’ve rounded up five films originally born from the imaginations of toy designers!

“Transformers”
The first of the live-action films based on the ’80s-era Hasbro robot toys debuted in 2007. It was the year that pushed Shia LaBeouf out of the Mickey Mouse wheelhouse and into the series that would solidify Michael Bay’s status as the big-budget man who makes things go boom (and makes it look real good). The films, which also star Megan Fox, Julie White, Mark Wahlberg, and Jon Voight, have been incredibly successful, raking in over a billion dollars collectively. “Transformers 5” is currently in the works and rumored to premiere in 2017.

“Clue”
A decade after we fell for Tim Curry in “The Rocky Horror Picture Show,” we did it again in “Clue,” where he played the high-strung butler, Wadsworth, alongside Oscar-nominated actors Madeline Kahn, Eileen Brennan, Michael McKean, Lesley Ann Warren, and Emmy winner Christopher Lloyd. Released in 1985, the cult classic was based on the wildly popular murder mystery board game of the same name.

“The Lego Movie”
Although it was famously snubbed at last year’s Oscars, “The Lego Movie” is still pretty awesome. Featuring the voices of Chris Pratt, Elizabeth Banks, and Will Ferrell, this fun, animated film follows an everyday Lego construction worker as he fights to keep the Lego universe from being glued still.

Briana Rodriguez
Briana is the Editor-in-Chief at Backstage. She oversees editorial operations and covers all things film and television. She's interested in stories about the creative process as experienced by women, people of color, and other marginalized communities. You can find her on Twitter @brirodriguez and on Instagram @thebrianarodriguez
END_OF_DOCUMENT_TOKEN_TO_BE_REPLACED