Where to Find Your Next Acting Class Scene 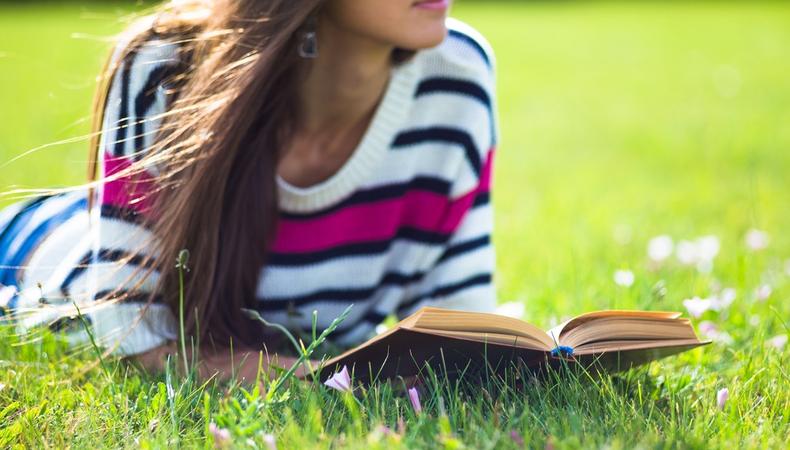 Listen—it’s great that you do a stellar Stanley Kowalski, but maybe think twice before bringing a scene from “Streetcar Named Desire” to your acting class. As Backstage Expert and acting coach Anthony Meindl (Anthony Meindl’s Actor Workshop) says, all actors should make it a point to be reading plays—especially new plays! There’s a wealth of material out there to sink your teeth into, and Meindl breaks down what you should be doing to find it.

Welcome to Set the Scene, Backstage’s video series of advice for performers. We release new videos every Tuesday and Thursday, so be sure to subscribe to the Backstage YouTube Channel!