How to Find the Perfect Day Job 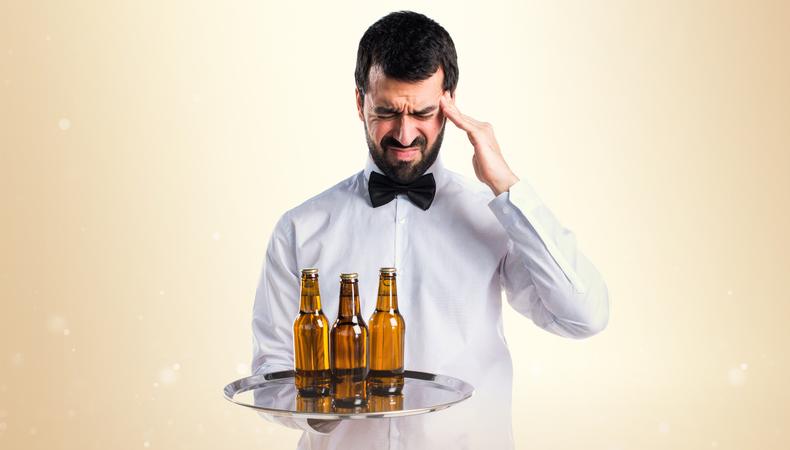 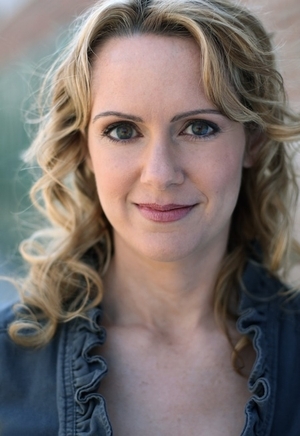 Each time I sit down to figure out what to write, I look back on my week of coaching and try to find a common theme that actors have been grappling with. These past few weeks have a richer history to draw from, as I’ve produced a couple of projects. I’ve reached out to actors I respect and adore, hoping they'd be able to participate. Astonishingly, more than once I was told, “I would love to, but I have to work."

Professional actors are turning down gigs because of their day job. Yikes.

Actors need to "get real" about what it actually takes to make it as an actor. My students hear me talk about this ad nauseum. I’ve waxed philosophic about training to the point of being an expert, and making a real commitment of time and energy. So, you can guess my position on day jobs. They need to be flexible, but they also need to cover the basics so that you don’t starve. The trouble is, we get this idea into our heads that we’re limited to only a few types of jobs that will be flexible for our career (temp work, serving, bartending, etc.) I’d like to challenge that assumption. I believe that there are hundreds of flexible jobs waiting for you to grab. Maybe even thousands if you live in major cities like NYC, L.A. or Chicago.

Why haven’t you found these jobs, you ask?

Because you haven’t asked for them.

When I moved to NYC, I made myself a firm commitment that I would a) only take day jobs that were in the performing arts industry, and b) the jobs must be so flexible that I can cancel coming to work – even the day of – and not be penalized. It’s a tall order. And sure, the interview process was tricky. I got turned down for way more jobs than I was accepted, mostly because I was clear about my expectations. I told each employer:

“I’m looking for a flexible work schedule that will allow me to tend to my acting career on a moment’s notice. In exchange for that, you’ll get an employee who gives 110 percent, who’ll work evenings and weekends to complete projects on time. I offer unparalleled experience and skills for the low money being offered, and I’ll take that pay rate in exchange for the quality of life that I need.”

The managers always appreciated my candor, and those who hired me had a clear understanding of what I was requesting. I didn’t walk in there meekly asking, “If I get hired, is it ok if sometimes I use vacation time to go on auditions?” I told them exactly what I wanted, and let them make the decision as to whether or not I was the right fit for their company. And, you know what? I found flexible work after only my second month in New York, and haven’t looked back since. I've been a work-from-home admin assistant, ad sales rep, technology advisor, and marketing consultant. All of which allowed me to set my own hours and come and go as I pleased. There are tons of jobs waiting for you! You just have to muster up the courage and the confidence to know that you deserve them.

I also want to address another issue when it comes to making a living. A lot of people feel like they can’t really make acting a full-time career until they make enough money from acting to replace their day job income. They’re concerned that acting won’t pay the bills, and are afraid to really put in the effort until they do. I’m going to go out on a limb here and probably frustrate some of you.

Why doesn’t acting pay your bills?

Because you don’t demand that it does.

I’ve got a friend of mine who works only as an actor. He doesn’t have a day job and spends a lot of his time eating mac and cheese instead of going out for drinks with friends. But he gets his bills paid, and do you know why? Because he demands to get paid for his acting work. Now, this is a pretty ballsy thing to do, though he certainly had the talent, relationships, and resume to back it up. But I truly believe that you won’t ever get there unless you ask for it.

Case in point. This actor was cast by a regional theater where he’d be making around $700 per week. He then gets a call from one of his favorite directors who's producing an AEA showcase production of a play the actor had workshopped several times. Would he be interested in reprising his role? The actor was torn. He wanted the paycheck from the out-of-town gig, but for artistic reasons he was much more drawn to the local showcase. So, he asked for what he needed. In order to do the small show, he asked the producer to pay him the same amount that he was getting for the other show. And the producer agreed!

Now, obviously, this is an extreme example, and it doesn’t always work. We don’t always get what we ask for. But as Wayne Gretzky said, “You’ll always miss 100 percent of the shots you don’t take.”

So, how do you make this happen? Well, first you take stock in your skill set and find what makes you unique. What are you really good at, and what would be of value to others? Then you start looking for work that allows you to use that skill set. In 2007, I started The Actors’ Enterprise so that I could have flexibility, financial stability, and a passion for how I spend my days. It combines my knowledge of marketing and business start-up, with my intense love for helping people achieve greatness. I’ve taken all of the work experience that I have amassed and created something that allows me to make my acting career #1.

Erin Cronican is a professional actor (SAG-AFTRA/AEA) with over 20 years of experience performing in film, TV, plays and musical. (NYC, LA, regionally.) She is the founder & coach with The Actors' Enterprise, one-on-one coaching service that provides affordable career coaching to actors who want to feel more fulfilled and in control of their careers. She helps actors set goals, design their materials, organize their business, and create a plan of action with easy tools that can take them to the next level with an emphasis on feeling empowered and working smarter, not harder. First consultation is free. Follow her on Twitter @ErinCronican and like her on Facebook.

Erin Cronican
Erin is a professional actor (SAG-AFTRA/AEA) with over 20 years of experience performing in film, TV, plays, and musicals (NYC, LA, tours.) She also produces and directs with the Seeing Place, a critically acclaimed non-profit theater in New York City. Passionate about sharing her knowledge, Erin Cronican is the co-founder/coach with the Actors’ Enterprise, as well as the co-founder of the NY Actors Tweetup. Follow her on Twitter @ErinCronican and Instagram @Erin_Cronican.
END_OF_DOCUMENT_TOKEN_TO_BE_REPLACED