How To Find Your Type and Book Work 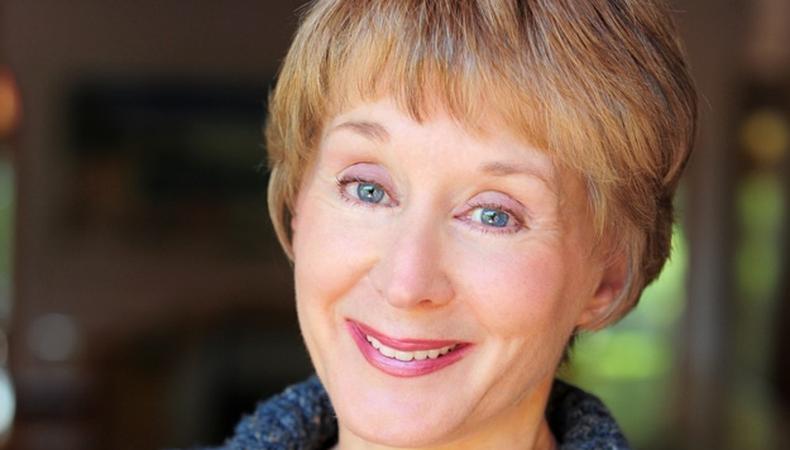 One of the biggest mistakes actors make is not knowing their type, or as often referred to as a brand. Most believe that they are actors and can play many roles. In a majority of theater, this is true because of the distance between the actor and audience. But on-camera, which is more intimate, who you really are and what your look represents is obvious, and character make-up and wardrobe can rarely shield that.

Type can be vital to your success, for booking commercials as well as theatrical work, especially when first starting a career. However, most actors don’t give determining their type the time needed to figure it out. When you know your type/brand, you can shoot headshots that market you better, intelligently describe yourself to your representation, and submit yourself for roles that you have a better chance of booking.

But how do you determine what it is? It is not easy for most. You may need help from others because it is difficult to be objective about yourself. Most actors tend to label themselves as more or less than how they choose to see themselves. That is why it is important to investigate.

I suggest you wait to start defining or labeling yourself until you have completed at least six months of professional, not academic, acting training. Your initial training will help because:

1. Acting workshops expose you to a range of characters you might be right for.

2. Professional Commercial and Theatrical on-camera classes will give you a good opportunity to objectively see and study yourself.

3. Many scene-study and on-camera-technique teachers often cast you in roles that they believe are indicative of your look and personality.

4. Improvisation classes will teach you to trust your instincts and work through your blocks, which will help to free you up so an authentic you can be present

During your investigation, you must honestly look at the following things.

1. Age. You don't have to necessarily look at your real age but instead at the age range you can authentically play.

You might need assistance in labeling your type so I suggest you put together a concise questionnaire using those four factors. Then question teachers, friends, and some strangers that you meet at a party, waiting in line, on a plane, etc. Strangers can often be more objective. Be sure you let those you are asking know that you need honesty in order for them to be of help. And you must accept what they say (with no comments from you) so they have the freedom to be truthful.

You may or may not like what you learn to be your perceived age, physical appearance, personality, and/or essence. It may not be who you really are (as you know yourself), but this is how agents, casting directors, and director probably could see you. Embrace the information.

It will probably take more than what I prescribe here, but this is a good beginning. What you learn about yourself during this investigation into typing should be of great benefit to you personally and to your career. Have fun learning how others perceive you.