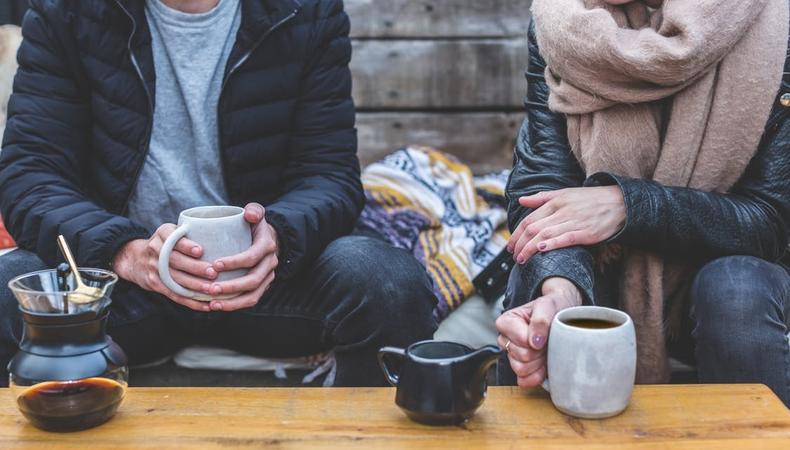 Following Up With an Agent?
“I met with an agent from a huge bi-coastal agency and sang for her at a pay-for-play. She liked what I did we had a great conversation and she asked me to send her hard mail of my headshot and a letter since she does not use email. I wrote the letter already, but what can I do to sustain this relationship and for the future what can I write?” —schmactinghomie11

Should a starting actor move to ATL first or just head to L.A.?
“I've been debating with the idea of leaving my hometown for a bigger city to increase my chances of being cast in a film or television. I've been challenged with the idea between moving to LA right away and sink or swim or head to ATL for a year, build my acting creds, and then head westward. I'm hesitating because of the opportunities out there. Are there any actors who have lived in both cities or is currently living in ATL that can give me some tips on how to decide? I know that film locations have been fairly popular in the ATL scene with Marvel and Stranger Things as well as other CW shows, but L.A. does have a larger film networking. So how do I go about deciding?” —simplyactingkelly

SAG-E versus “must join”?
“Hoping to get this clarified once and for all. I was taft-hartlied into a web series a few years ago and have been SAG-E ever since. I want to join SAG eventually but when it's the right time. I have a commercial agent who sends me primarily on non-union auditions, so he likes me being SAG-E versus union. Also, many people have said it's not worth paying the $3000 to join until I book another SAG role that requires me to join. That said, I don't want my ‘SAG-E’ (still technically non-union) status to compromise my chances of, say, booking a co-star.

“There seems to be some conflicting information about whether casting offices will cast someone in a co-star role if they are SAG-E versus fully SAG. I just did a workshop today and the casting associate said I am essentially a ‘must join’ already, even though I was under the impression I was SAG-E. He said I'd have to be willing to pay the $3000 almost immediately after shooting a co-star or the production will get penalized. He said, for this reason, casting would be hesitant to book someone in this situation. He said they'd be taking a risk. I'm very confused now because everything I heard before was that SAG-E was a ‘good’ place to be and that I could still book tv shows and become a ‘must join’ after the first co-star. (I'm pretty sure I remember other casting people at workshops saying this!) This casting associate just told me that's not the case, so now I'm lost. By the way, another actor at the workshop mentioned that he was in the same situation as me, had already spoken to SAG several times, and they told him he is not a ‘must-join’ until after he books his next SAG role.

“Please weigh in if anyone knows the REAL answer to this. I'm going to call SAG myself next week, but I'm curious what info people might have.” —actinarebelongtome

Ready to get involved? Join the Backstage Forums right here!

Casey Mink
Casey Mink is the senior staff writer at Backstage. When she's not writing about television, film, or theater, she is definitely somewhere watching it.
END_OF_DOCUMENT_TOKEN_TO_BE_REPLACED