Try This Foolproof Way to Define Your Character’s Objective 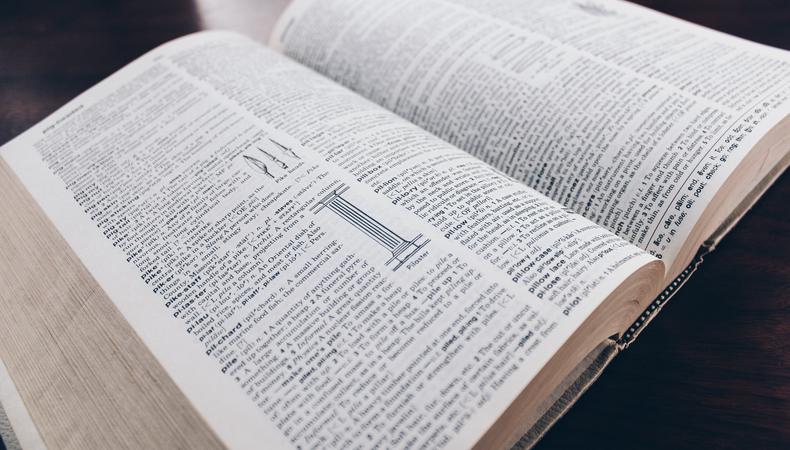 You know that goal and action goes back to the Greeks, but how do you actually use objective-based acting? It may shock you to learn that even the best acting teachers in the world have steered you wrong. I have drawn on my extensive background as a screenwriter and director to carefully formulate this approach, and I am certain it is the best way for actors play an objective.

Fill in the blanks on this sentence structure with compelling actable verbs and write it out at the top of every scene you play. Be dogmatic about this.

With all due respect to the great Ivana Chubbuck, I find it useless to direct an actor whose version of an objective is limited to, “I want love.” The verb is “want” here. Go ahead and play the verb “want.” I dare you. Show me your wanting.

This minimal approach does not give me (the director), or you (the actor) any inspired ideas. How do I specifically use the wanting of love to create, or fail to create, change in my scene partner and thus forward the story? What do I literally want them to do to give me love? And what type of love? Platonic? Romantic? An objective should answer your questions, not raise more. 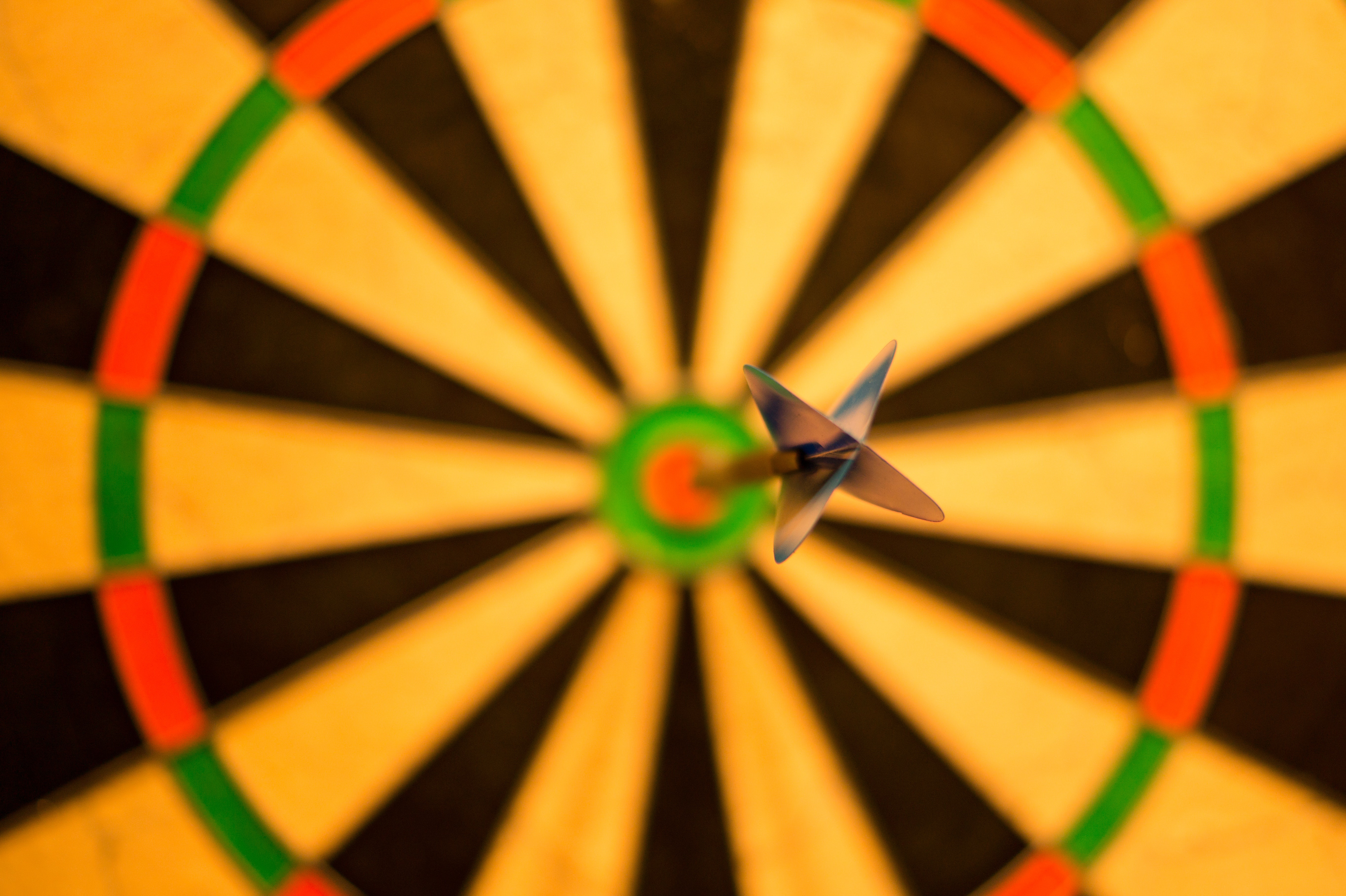 The Difference Between Objectives, Intentions + Actions

Let’s look at playing the desire for romantic love using my objective structure:

“I want to seduce Sam so this person will disrobe, and I am willing to tease, confuse, and compliment to see that happen now!”

But what if they don’t hook up at this point in the story? So what. What if the lines don’t support that? Well, if you play it that way, these lines just got real interesting.

Nobody said you were meant to achieve every objective. But believe me, when you play a strong desire for someone to get naked in a scene, even if you never make a move, the audience will grasp your desire for romantic love.

“That’s not love,” you say, “it’s just sex.” Well, nobody ever went broke selling that. But if you want more innocence in your approach, try your objective for the same scene this way:

“I want to amuse Sam so this person will smile, and I am willing to jest, dance, and impersonate, to see that happen now!”

Okay. Maybe that plays better. Let the story be your guide.

Stand firm on the primary objective of the scene once you find a workable one. Commit to at least that choice. Then see what happens when the objective remains the same but the tactics change to befriend, participate, and explore. More interesting? Maybe.

The tactics are additional actable verbs you can alternate at will. Have fun with them and throw in some curveballs. Play the opposite. Don’t be on the nose. Some should help your cause; some should hinder the objective. Set your tactics up to fail sometimes. That’s drama! These words should be an idea generator, not an academic exercise.

When you lose focus during a performance, recall your objective sentence in your mind. Now, recommit to the actable verb and go after it again. Or pick a tactic and go for it. This will immediately draw you into the scene again. All actors “check out” sometimes. How quickly you get back on track will define you. Be precise with this text work and you have a safety net in all your scenes.

To go into any detail beyond what’s called for by my structure would make the practical task of remembering the objective too difficult whilst acting. To go into less specific detail would also render it meaningless.

To say to yourself, “I don’t have to write my goal down, I know that my character sort of wants to kind of get a job,” is an amateur mistake. What good will that flimsy analysis do you at the critical moment of delivery?

You owe it to yourself to work objectives every time. Get after it.