For Your Best Performance, Throw out Your Plan 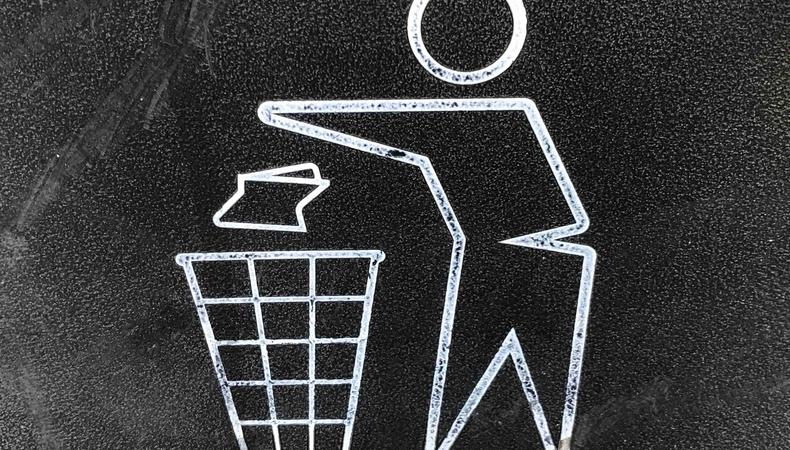 When an actor comes to study with me for an audition, the first thing we do is “kill the plan.” Somewhere in their preparation, they’ve had what I call the “performance fantasy.” Instead of imagining the world of the character and really exploring those lines and what they mean, they’ve imagined how they will play the scene.

Among early-career actors, there’s a perception that their power is in direct proportion to their ability to be emotional. As a result, their audition usually consists of some histrionics, a big dramatic moment, and a “button” at the end of the scene. (Usually an ad-libbed line or bit of behavior.)

The problem here is that it limits possibilities and ultimately leads to a predictable performance. The audience starts to see the plan: the actor has everything lined up just right and if they’re any good, they will deliver an energized and possibly entertaining performance.

But it’s not the real stuff; it looks like acting. We don’t pay $20 at the movies or hundreds of dollars at the theater to watch acting that looks like, well, acting. We want to see living, breathing human beings we can relate to, that move and inspire us, and that will excite us with their unpredictability.

This leads us to the ultimate question and a subject that’s highly debated in actor training: How do we deliver an unpredictable performance? Everyone seems to agree that unpredictability is the desired effect but the “how” is filled with false data.

There is one school of thought that says do the work so you can be free and forget about it. In other words, in order to be spontaneous, it takes careful crafting and planning so you can then “let it happen,” and that’s the only way you can repeat it eight shows a week.

The other school of thought favors intuition and instinct over academic, structural analysis. It’s not a trick. The reason why certain actors are so “dangerous” or unpredictable is that they don’t know what they’re going to do at any given moment in a scene. Both audience and actor are surprised by a bold move he makes in performance.

This is what happens when an actor allows himself to respond to an instinct. Again, it’s not a trick. They allow themselves to respond to an impulse and follow their instincts wherever it may lead. It’s not a plan. No sleight of hand. The actor is really surprising himself and in turn, he’s surprising you, the audience.

However, some actors are simply not comfortable working this way and some directors are downright terrified to work with an actor who does this, as they want to know what they can count on.

If an artist is truly meant to be an artist, it’s not going to come from paint-by-numbers acting. It’s going to come from a raw, visceral response to their exploration in the moment, just like life. It’s scary; it’s unsafe; it breaks all the rules and may abolish all the institutions, but it’s what the greats do. If you really listen to Marlon, Meryl, or any of the actors you respect and admire, they generally don’t work in the way that’s usually attributed to them. They let go of the homework and technique a long time ago and opted for a more instinctual approach.

Kill your plan; you’ll be better off living in the unknown.

*This post was originally published on Oct. 10, 2018. It has since been updated.

Ready to be unpredictable? Apply to casting calls on Backstage!

George Gallagher
George Gallagher is a critically acclaimed actor, having appeared in over 30 productions on the New York stage. He continues to lead professional actors and newcomers with his unique “instinctual and intuitive” approach at his workshop The Actor's Instinct & The Art of Communication in Los Angeles and New York.
END_OF_DOCUMENT_TOKEN_TO_BE_REPLACED 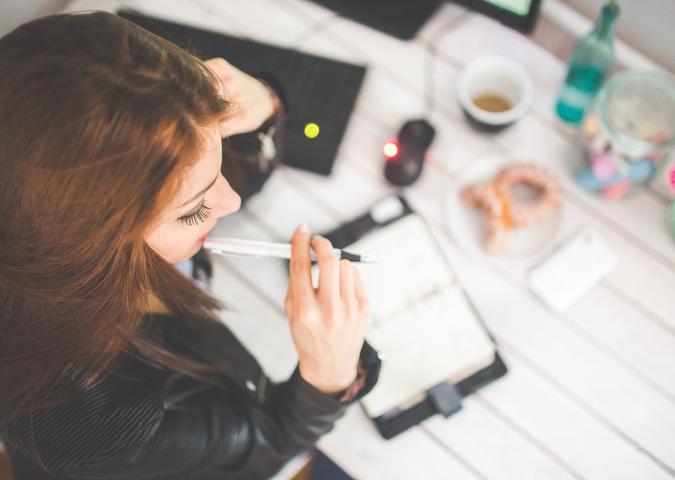 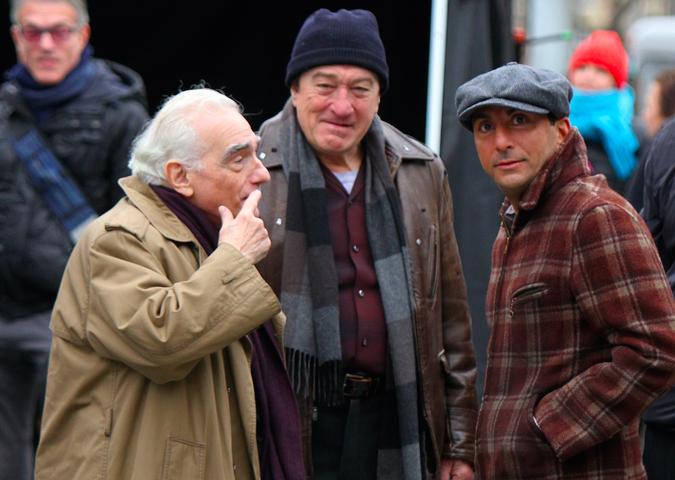 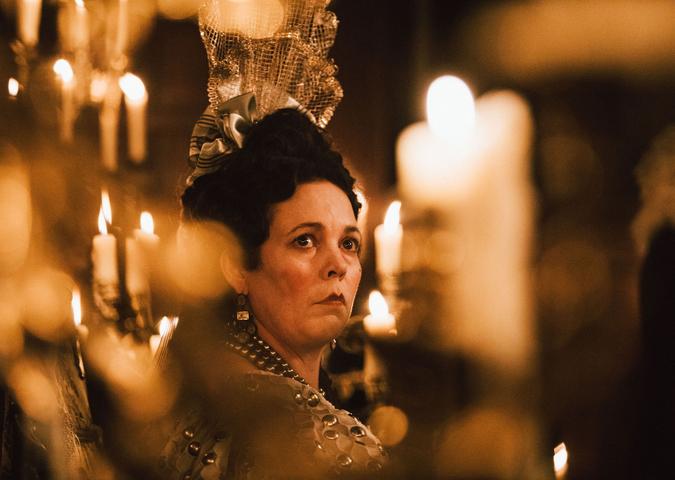 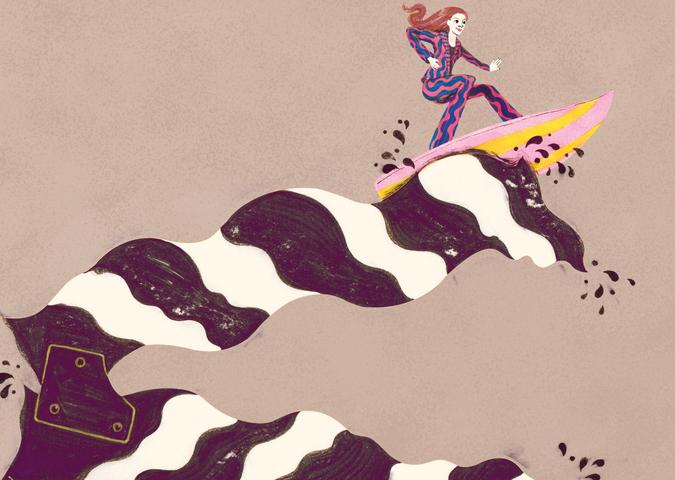