Free Screening and Q&A with 'Vikings' 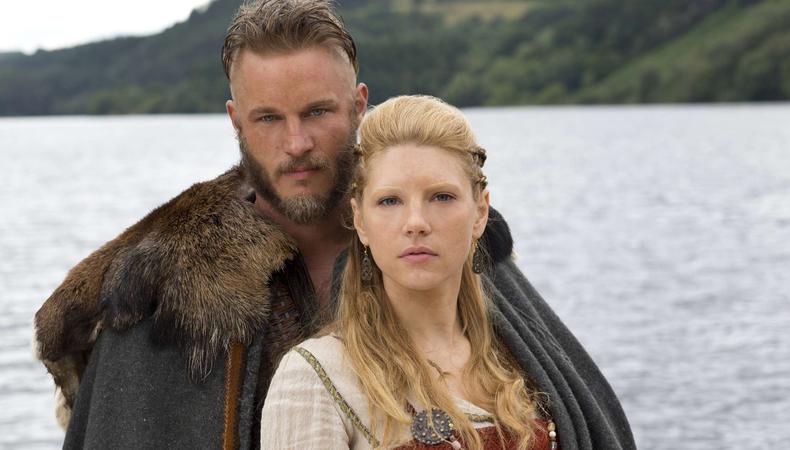 You and a guest are invited to a free screening of “Vikings,” followed by a Q&A with cast members Travis Fimmel, Gabriel Byrne, Katheryn Winnick, George Blagden, Jessalyn Gilsig, Gustaf Skarsgard, and Clive Standen and writer/creator Michael Hirst.

On site parking is complimentary

To RSVP, email VikingsRSVP@gmail.com with your name and indicate if you are bringing a guest.

To submit your questions to the panelists tweet #AskVikings

"Vikings" follows the adventures of Ragnar Lothbrok, the greatest hero of his age. The series tells the sagas of Ragnar's band of Viking brothers and his family, as he rises to become King of the Viking tribes. As well as being a fearless warrior, Ragnar embodies the Norse traditions of devotion to the gods, legend has it that he was a direct descendant of Odin, the god of war and warriors.