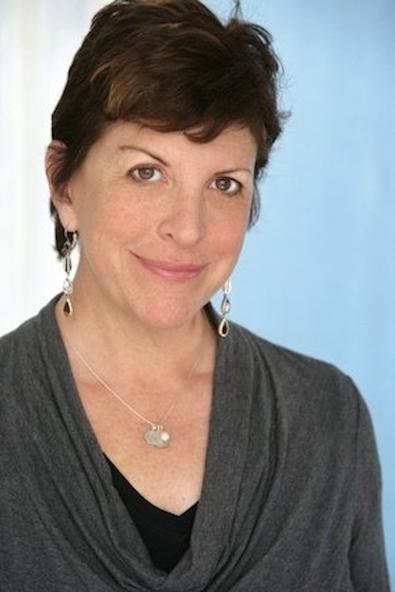 It seems that everywhere an actor turns, he or she is required to spend money—classes, headshots, workshops, wardrobe, books (including mine), etc. Here are a few ideas for ways you can practice your craft without spending any money.*

(*Predicated on the fact you read my first column and already have a video camera of some sort and the capability of being online.)

1. Tape yourself every day. Just as an athlete has to workout every day, a writer has to write every day, and a musician needs to practice scales, an actor needs to practice in front of a camera on a regular basis. That camera will be the bane of your existence in auditions and on sets unless you can be completely comfortable and reveal your true emotional life in front of it. V-log, practice scenes from material you’ve already auditioned for, make stuff up, but tape yourself and then watch it back with a keen eye and compassionate heart. If you can’t stand to watch yourself on camera, all the more reason to do it. You want us to watch you after all. The whole process should only take thirty minutes.

I had the good fortune to interview Sarah Drew (“Grey’s Anatomy”) for the second edition of my book, and she revealed during her transition from theater to film and TV, she created a space in her tiny New York apartment in which her video camera was always setup, ready to use. She successfully taught herself to get better, with exceptional results, as you can see.

2. Do stand-up. When I teach weekly classes, I always include a unit on stand-up comedy. Unless one of my students already does stand-up or has had some experience with the format, most hem and haw at the prospect. They complain. One outright refused (this only happened once). I explain that getting out of your comfort zone is essential to the craft of acting. Stand-up is a very creative process. You have to zero in on who you are and write for your strengths—for your comic persona—that you will refine and revisit time and time again. It's also a free showcase and open mics abound all over the country. What a great way to practice performing and get exposure at the same time!

Three of my students, whom never dreamed of doing stand-up prior to the class, have gone on to perform at comedy clubs all over Southern California including at the world famous Comedy Store on Sunset Boulevard. It wasn’t what they learned in class that made them successful, it was the fact that they worked on their own material regularly and grew to love the whole process.

3. Form a support group and meet weekly. Don’t pursue acting in isolation; gain strength from a hand-picked community. Discuss your fears and joys honestly with each other, read scripts aloud, practice improv games, videotape one another, and watch shows online.

4. Watch network shows and YouTube videos. You must keep up with current TV programming so you will be familiar with the style of each show should you be called in for an audition. The bread and butter of an actor’s life are jobs found on network television, and now with apps and websites for all the major networks, it’s easy and free to sample current episodes. Watch YouTube videos of your favorite actors and analyze why you like them so much. I can guarantee it won’t be because of the way they look, but rather their ability to reveal many raw emotions in a single moment.

Cathy Reinking has been a working casting director for 20 years and has accumulated hundreds of credits, including network TV: “Frasier,” with Jeff Greenberg & Associates for 8 seasons, “Arrested Development,” Manager of Casting at NBC when “The Office” was created, and multiple network pilots; Indie Films: “Herblock,” “Jackie’s Back,” “The One Who Loves You,” “Storage”; Web series: “Miss Mustard Glade,” “Frat House Musical,” “Jeff & Ravi Fail History”; Theater: National tour of “Spank! Harder,” currently running, The Fountain Theater, LA Theatre Works; Commercials: Honda & Nike. Author of “How To Book Acting Jobs in TV and Film: 2nd Edition,” which can be found on Amazon, iTunes, and The Drama Book Shop. Co-creator/writer/producer and casting director of “The British Invasion,” now on FirstRunTV. Her biggest joy is now watching her daughter, Kate, 26, perform. Follow Reinking on Twitter @CathyReinking.

Cathy Reinking
Cathy Reinking has been a working casting director for 20 years and has accumulated hundreds of credits. She is the author of “How To Book Acting Jobs in TV and Film: 2nd Edition,” and the co-creator, writer, producer, and casting director of “The British Invasion.”
END_OF_DOCUMENT_TOKEN_TO_BE_REPLACED