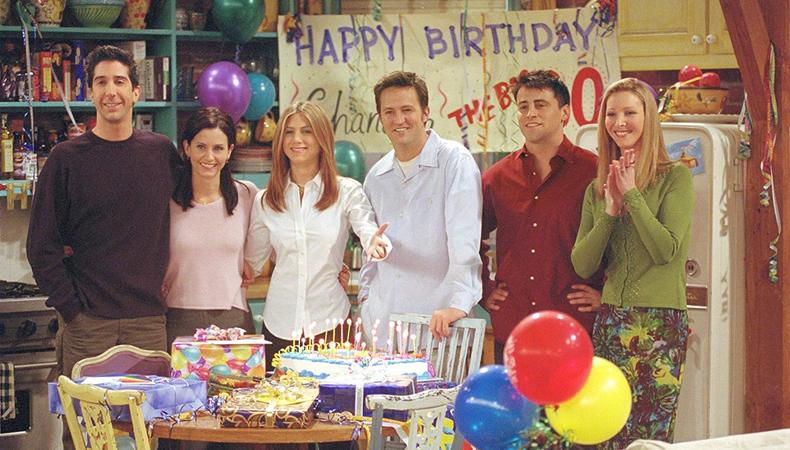 “Friends” is celebrating a big 25th anniversary this year. If you’re a real “Friends” fanatic and want to find your own iconic comedy to be a part of, then take a look at these productions casting now! From TV to film, your job won’t be a joke and you’ll be less broke, although we can’t guarantee your love life won’t be DOA.

So, ready to burst onto the comedy scene? Let Backstage be there for you with these gigs looking for talent!

“SHOTS”
This comedy feature film is casting its leads. The film follows a group of best friends who all go on one last wild adventure before they become parents. Three male actors, aged 25–35, and two female actors, aged 25–35, are wanted to play the leads and talent, aged 5–80, are wanted for supporting and day player roles. Filming will begin summer 2020 in L.A. and NYC. Talent will be paid. Apply here!

“THE STRUGGLE”
“The Struggle” is a scripted series comparing itself to a British comedy. The web series follows a Chicago community theater actor who uproots his life in an attempt to become a Hollywood star and hilarity ensues. The show is looking for white female talent, aged 28–35, for a supporting role and male and female talent, aged 3–60, for several day player roles. Filming will begin in Hollywood and Beverly Hills, California on dates TBD. Pay varies based on the role. Apply here!

“64 APPLEWOOD DRIVE”
This comedy web series follows five roommates as they navigate life and find themselves getting into shenanigans. The series will be filmed sitcom style. Three male actors, aged 22–29, are wanted to play the leads Jason, Teddy, and Bob while female talent, aged 21–28, is wanted to play the lead role of Sam. Shooting begins this September in northern New Jersey. Talent will be paid $140 per day with travel and food provided. Apply here!

Pivot your career in the right direction and check out Backstage’s comedy audition listings!