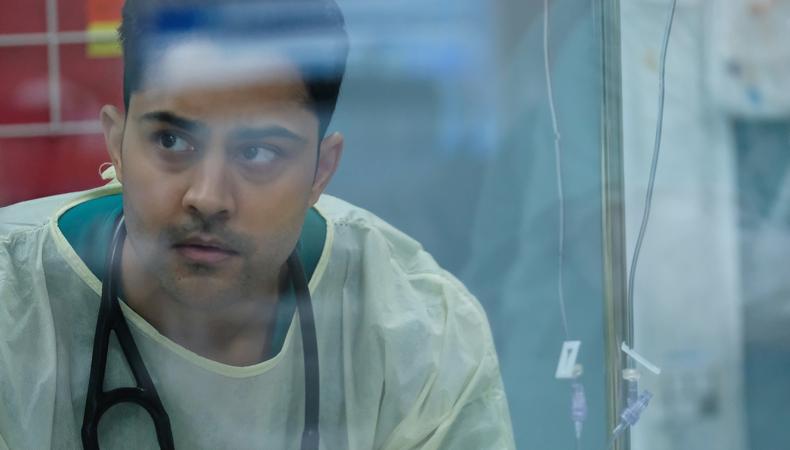 “The Resident”
With Matt Czuchry and Manish Dayal starring as doctors with opposing ideologies, the Fox series was renewed for a third season back in May, and now, Conyers locals will probably have noticed the show’s fictional Chastain Park Memorial Hospital pop up in the past week, as reported by 11 Alive. Created by Amy Holden Jones, Hayley Schore, and Roshan Sethi, “The Resident” follows a group of doctors at Chastain Memorial who face personal and professional challenges on a daily basis. Season 3 is scheduled to begin airing Sept. 24. Scott Genkinger is the series casting director. Be sure to keep an eye on Atlanta’s TV casting notices for future opportunities!