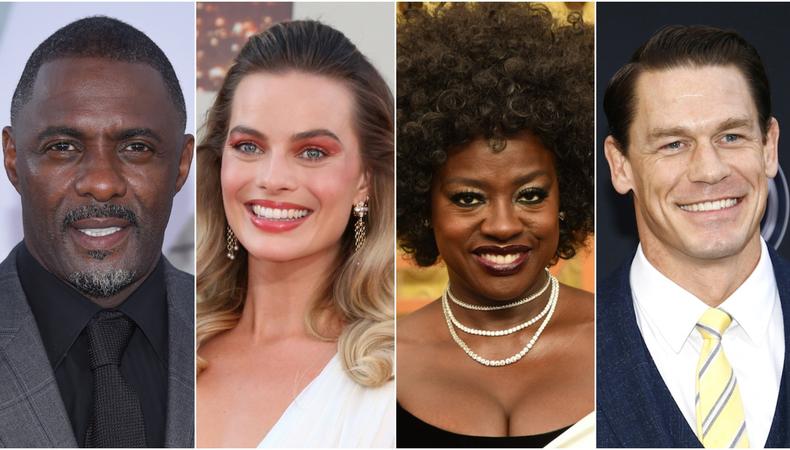 “The Suicide Squad”
Filming for the highly anticipated Warner Bros. and DC Comics film is fully underway as the cast has recently been spotted around Atlanta and Augusta—specifically, at August Richmond County Law Enforcement Center. Idris Elba and John Cena were photographed in prison orange for scenes inside the prison, as Viola Davis appeared in costume as Agent Amanda Waller. The movie has been shooting all week at the prison and having just started up filming late last month, expect to see the cast around the state for the next few months. If you’re in the area, you can land a background role next week in Fayetteville as production has put out a call for Black and Latino actors to portray Panama City nightclubbers. Head over to the casting notice to apply now, and be sure to keep an eye out for more opportunities in our Georgia film notices in the coming months!