Get a Jump Start on 2019 Resolutions + More L.A. Actor Events 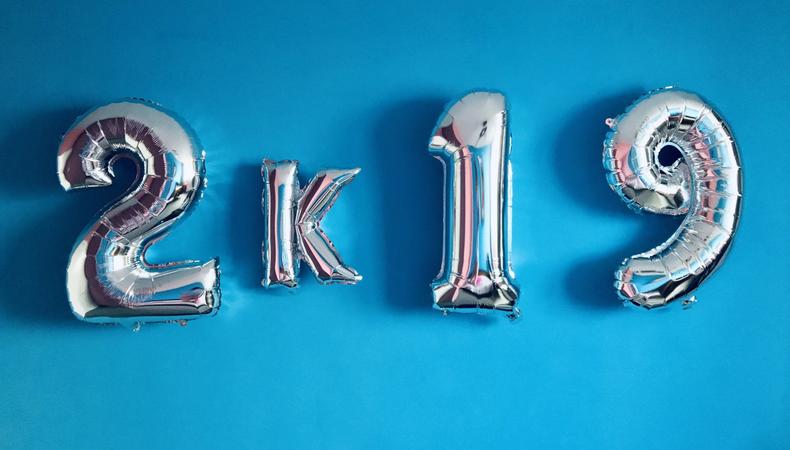 Happy New Year! It’s hard to believe, but 2019 is upon us. No matter what a fresh start means to you, it’s important to take a moment to reflect on the past year and think about where you’d like to be next year at this time. This week’s slate of events is designed to help inspire, prepare, and reinvigorate your acting mojo to take on whatever this upcoming year throws at you. You got this!

Start checking off your New Year’s resolutions early.
If you’re ending 2018 with a still-unaccomplished to-do list (and, honestly, who isn’t?), get 2019 off to a productive start on Jan. 1 with Dynasty Typewriter’s Second Annual Go Day. The purpose of this event is to literally sit there and start on your New Year’s goals. Even better? It’s geared toward creatives and features members of the entertainment community, including Brent Forrester (“Love,” “The Office”), giving their best tips for productivity. (Free)

Tour epic filming locations in Pasadena.
One of the coolest things about being an actor in L.A. is that film sets are around us every day. (Not to mention passing active sets on almost every corner.) Beyond its fame as the home of the Rose Bowl, Pasadena stars in many major films and TV shows past and present, including “Halloween,” “Back to the Future,” and so many more. See over 30 locations during My Valley Pass’ three-hour Pasadena Film Tour on Dec. 29. Then, the next time you spot the City of Roses in a movie, you can picture yourself on set, because you’ve actually been there! ($49.95)

See two “screwball” holiday comedies at the Aero Theatre.
Keep the holiday spirit alive a little longer with a double feature of lesser-known “screwball” classics at Santa Monica’s Aero Theatre on Dec. 27. First up is original holiday rom-com “The Shop Around the Corner,” starring Jimmy Stewart and Margaret Sullivan. Even better? Director Ernst Lubitsch’s daughter, Nicola, will be on hand to introduce the film and give insight into her father’s work. Then, Barbara Stanwyck stars in the ultimate imposter-syndrome flick “Christmas In Connecticut,” a must-see for comedy and Christmas lovers alike. ($8-12)

Discover Old Hollywood’s past on Hollywood Boulevard.
While the city is still recovering from its holiday hangover, take advantage of the quiet lull before chaos (i.e., awards season!) by exploring the glamour of yesteryear during an Old Hollywood Walking Tour on Dec. 27. Revisit the haunts of your acting predecessors, architectural marvels, famous theaters, classic restaurants and hangs, and so much more. By literally following in the footsteps of those who came before, you’ll recharge your inspirational batteries and get ready to take on anything in the New Year. ($25)