The 4 Tactics That Can Help Get You an Agent 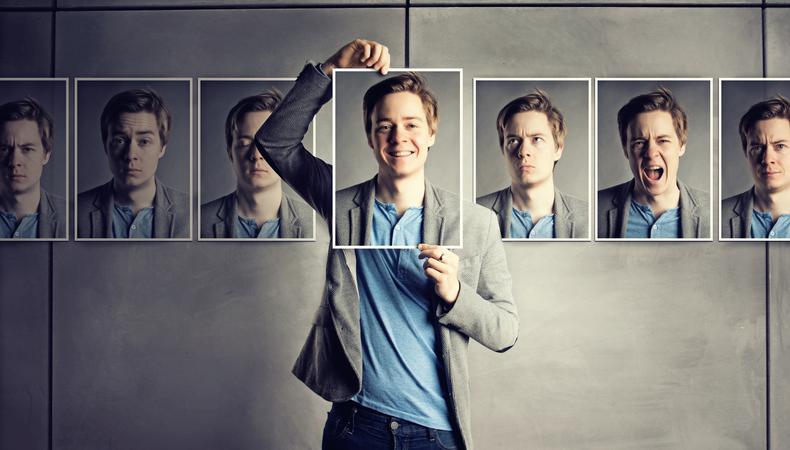 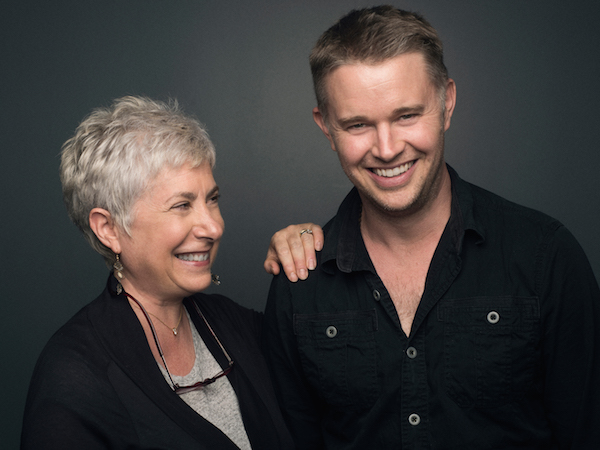 The agent. The front line of the business, standing between you and the casting director. Without an agent, you have no career and no hope of one. "How do I get an agent or a manager or both?" many of you ask. Appropriate answers include but are not limited to: "Be really talented,” "Be ridiculously good-looking," "Book a TV show," etc. But they're not super helpful. In fact, it’s a question without a solid answer. There is no formula that results in getting an agent. Truth is, no formula matters if you don't have the talent or the look that an agent thinks is marketable. So, yeah, our title was misleading. We're not going to tell you how to get an agent or manager. But having seen actors search, acquire, fire, lose, and re-acquire agents over the years, we can offer some tips that may point you in a direction.

Assuming you're training all the time – if you're not in class and working out consistently, you're probably not going to compete – and your headshots, resume, reel, website, IMDB profiles, etc are in order, the first thing you have to do is get a meeting with an agent. And you get a meeting by putting yourself out there. That doesn't mean cold calls or blind submissions – they're a shot in the dark. If you have an incredible look, the intern who looks at such submissions may look twice. But chances are you won't get seen. No, putting yourself out there means the following.

1. Ask for a reference. If you have friends, classmates, and colleagues with agents or who know managers, politely ask them to pass your picture, resume, and reel along to their reps. If you don't have friends with agents, do the work of engaging in a community of represented actors (in a class, etc), and then politely asking them to send along your stuff. You'll need a recommendation to meet with an agent or manager, and a reference from one of their clients will be helpful.

2. Work. Take every opportunity to act in plays, web series, student films, etc that will get your work seen by as many people as possible. Act wherever you can, and if you're talented, the word will get out. Good agents and managers go to plays. They watch videos recommended to them. No matter how jaded the business makes them, every agent's dream is to be the first to discover that wildly talented actor who no one would see and guide them to super stardom. You may be his diamond in the rough. So, go act.

3. Use social media. Utilize Facebook, Twitter, Youtube, etc to their maximum potential. While blind submissions and cold calls are impersonal shots in the dark, Facebook and Twitter offer you the opportunity to engage with them in a way that could lead to a relationship and may result in a meeting. That said, be VERY careful when approaching agents on social media. If you come at them with any level of obsession, desperation, or hackery, you've ended that relationship before it started. Use the "cocktail party approach." Don't do or say anything on social media that you wouldn't do or say at a cocktail party if you were standing across from that agent. Best thing to do is to provide content. Engage in common interests, passions, and ideas. Add something constructive to the Facebook discussion or the Twitter feed. Don't make it all about you and go from there. Don't be weird. Don't stalk.

4. Attend – with very careful research – agent workshops. But you must be fully prepared to do extraordinary work. Make sure you’re one of the amazing 10 percent. Otherwise you’re wasting your time and theirs.

OK, so you got yourself a meeting. But how do you turn a meeting into representation? Let's start by getting clear about what you're asking of an agent. You're not just asking them to pitch you to a casting director. You're asking them to take time away from the clients who pay their mortgage and keep their kids in private school to focus on you and your career. That's a tall order. That’s an investment of time and money. Creative though some of them may be, more often than not, agents and managers lean towards their business interests, and in this economy (even as it slowly recovers) most are leaning even harder.

So they have to believe that with minimal development you will make them money. You do that in a few ways. Either you're charming and have the perfect look, you've worked consistently and/or recently, or you're talented and will absolutely kill in the room, and most of that you can't do much about. You look how you look, and you can't create a solid reel and resume out of nothing. But the two things you can control are your talent and your hard work. You can work consistently in acting classes and on stage to cultivate your talent so that it’s strong and unique. And you can do the work of creating your own material, writing, shooting, and posting content consistently, always doing everything you can to create work for yourself. If you do that work, are “of the work,” and walk into the meeting with talent, you walk in with power.

If you walk into a meeting with no power, desperate for that agent to pluck you from obscurity, dust you off, and bestow his infinite light upon you, you're done. The assumption that the agent is the one who is going to do most of the work in the relationship is enough to end the meeting before it starts. Sure, they're the agent but that doesn't mean you shouldn't at the very least share the workload. In fact, a lot of the time getting an agent doesn't mean you'll get a job or even an audition. It's on you to hone your craft in classes and connect with casting directors through the work.

Your best bet is to be of the work. Let's write that one more time. Be. Of. The Work. It is the source of your power. Your job is to convince the agent that you are an actor, which is really easy when you're constantly training in high quality acting classes, doing theater, and creating your own material. Agents and managers are folks who are gutsy and pushy and spend most of their day trying to turn a no into a yes. If you walk in without the work – the source of your power – you are not attractive to a rep. You're hungry, asking him to feed you, and bringing nothing to the table.

So either be a super model with Clooney charisma or be of the work. Take your power. Make your luck.

And check out more tips for landing representation here:

Risa Bramon Garcia
For the past 40 years, Risa has worked as a director, producer, casting director, and teacher. Having directed two features—including “200 Cigarettes”—she has also directed for TV and dozens of plays in New York and Los Angeles. Her casting résumé includes more than 80 feature films and shows, and includes “Desperately Seeking Susan,” “Fatal Attraction,” “JFK,” “The Joy Luck Club,” “The Affair,” “Masters of Sex,” and the original “Roseanne.” She is a founding partner of The BGB Studio, known for revolutionary acting training.
END_OF_DOCUMENT_TOKEN_TO_BE_REPLACED

Steve Braun
Steve Braun is an acting coach, teacher, and communication consultant, drawing on years of acting, Buddhist practice, and martial arts training to help his clients discover and express their unique emotional truth. When he pursued an acting career, he starred in movies, was a series regular many times, and guest starred on numerous TV shows. He is a founding partner of The BGB Studio, known for revolutionary acting training.
END_OF_DOCUMENT_TOKEN_TO_BE_REPLACED