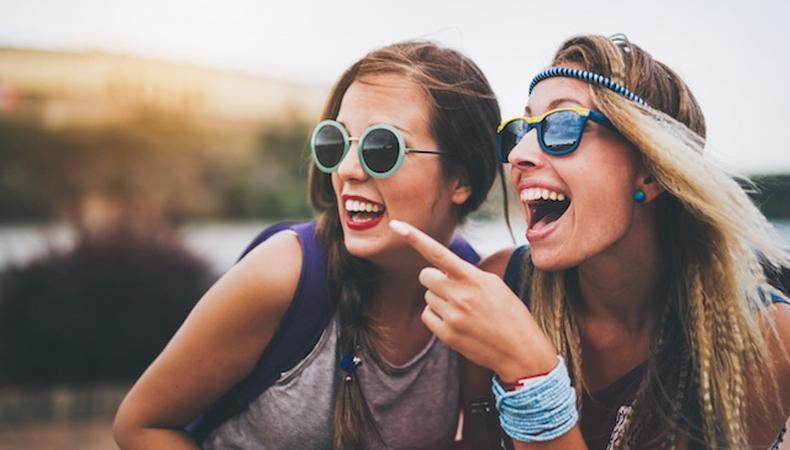 Don’t miss this end-of-week casting roundup, including a gig on a new HBO series, a pilot for a sitcom, commercial jobs, and beyond.

“SUCCESSION”HBO’s forthcoming series “Succession” is casting actors for background roles. Seeking male and female talent ages 18 and up to depict “hipster types,” the production will shoot Oct. 16 in New York City and pay $121 for 10 hours of work.

FASHION VIDEO CASTING CALL
Casting is underway for a “quirky piece of branded content” for a fashion line, inspired by “Groundhog Day.” Child and adult actors are needed for several supporting roles in the spot, slated to shoot Oct. 23 in NYC. Hired talent will be paid $100 for a half-day, with meals also provided.

“TEMPORARY INSANITY”
Actors are needed for several supporting and day player roles in “Temporary Insanity,” the pilot for a sitcom about “a young psychiatrist who, in an attempt to save money, trades work in her office for free therapy with her patients.” Shooting is set to begin mid-November in Los Angeles, with pay set at $100/day. Travel and meals will also be provided.

TM CAFE VIDEO CASTING CALL
Male and female talent ages 18–65 are sought to play background roles in an online advertisement video for a television series. The spot will shoot Oct. 25 and Oct. 26 in Manhattan’s West Village and will pay $150/day.

TV MOVIE
A female actor is needed to play the leading role in an untitled television movie. The actor can be aged 16–27, but will be playing 16. Exact shooting dates and locations are to-be-determined.

For even more great gigs like these, check out Backstage's casting calls!

Casey Mink
Casey Mink is the senior staff writer at Backstage. When she's not writing about television, film, or theater, she is definitely somewhere watching it.
END_OF_DOCUMENT_TOKEN_TO_BE_REPLACED