How To Get Casting Directors To Find You 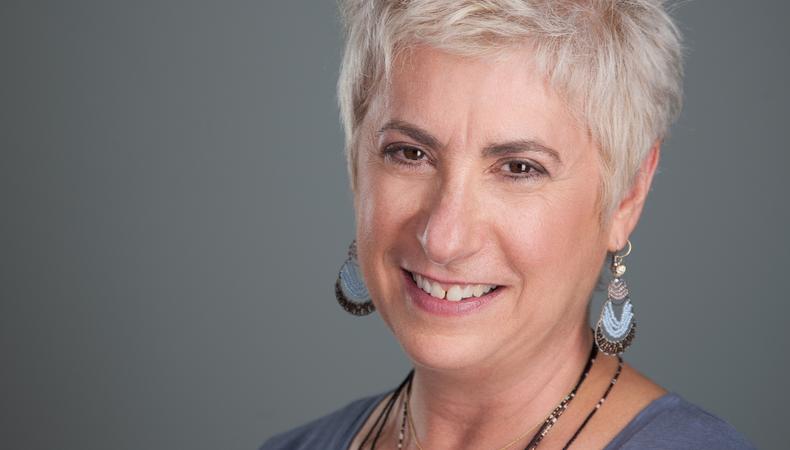 You wonder how casting directors are going to find you. Of course you do! Whether you have an agent or not, you’re out there ready to go to work and you want casting directors to know how great you are. You send us postcards. You e-mail us newsletters. You follow us on Facebook. You self-submit. You even send along Starbucks gift cards around our birthdays. You go to casting director workshops and wait two hours for your five minutes in the room with us. But nothing happens. Why is that? It’s disheartening. It’s frustrating. What more can you do?

First of all, don’t despair. Know that we very well may acknowledge your efforts without you even realizing it. If we’ve seen you do great work somewhere, you’re likely in our “favorite actors” files. There may not be a job or a role right this minute for you. We may not even be working at the moment. But your talent is deeply appreciated.

That said, don’t wait around until we open that file. And don’t rely on the mailings. If we know how wonderful you are, remind us with consistent great work. If we don’t have a clue, produce wonderful work that we’ll discover. What’s going to get our attention is the strong work you’re doing all over the place. You’re bringing the house down on stage. You’re in class working out consistently. You’re creating content in your own short films, videos, and webisodes. You’re writing scripts and articles. You’re putting up a comedy sketch show every week. You’re doing exceptional work when you attend workshops. You’re out there doing the best work of your life. Casting directors, directors, writers, and producers will hear about it. We’ll see you. We’ll support you. We’ll bring you in for a role. Hell, we might even cast you.

There’s still the fable in L.A. (and other towns) that you’re meant to showcase your work on the stage primarily to get hired in film and television. While the L.A. theater scene has evolved over the past several years, some still believe that stage work is a vehicle for getting screen work. Getting a job this way may be a byproduct of doing excellent work on stage. But you must be doing your best work in a production, in class, and in a workshop because you love to act and you’re compelled to be in the work all the time—not because your goal is to book a guest star on a show. You have to wake up and fall asleep craving the artistry of it. You have to love it for its own reward. You’ll be doing better work. You’ll be happier. And those people who can hire you elsewhere will be drawn to your talent. Audiences and professionals alike are desperate to experience extraordinary work, to celebrate it, and to ultimately reward it.

We truly are one large (and sometimes not-so-large) community of artists and professionals. We track down the fantastic work you’ve created, get excited about it, write about it, tweet about it, and hire it. We want to be a part of it. It’s exciting.

A couple of years ago, I went to see John Pollono in the incredible play he wrote and starred in, “Small Engine Repair.” The play had some buzz around it. Jon Bernthal was in it, and it was my kind of theater. So I trekked to Pico from the Valley, hopeful that I wouldn’t be disappointed. John’s work, the play, and the production were extraordinary. I was blown away. I instantly engaged in a steadfast working relationship with John and have cast him in “Masters of Sex” two years later and championed him and his play, which is now in rehearsal in New York at MCC Theater.

John works hard. He’s incredibly talented, but for him it’s about the doing his best work whenever he can. And he’s finally getting the accolades he deserves. What’s really interesting is that he just wants to continue creating dynamic, spirited work. He cares most about doing personally rewarding, challenging theater. That’s why he’s succeeding.

Not everybody appreciates that rolling up your sleeves and getting down to the hard work daily is imperative. Here’s the real secret: If you’re willing to work tirelessly, you’ll outrun everyone else. If you’re willing to engage in the work with passion and conviction, you’ll be dancing triumphantly atop the Rocky steps of the Philadelphia Museum of Art. And the people who need to find you will. After all, who else is jumping up and down at the top of those steps in the cold every morning at dawn?!

Risa Bramon Garcia
For the past 40 years, Risa has worked as a director, producer, casting director, and teacher. Having directed two features—including “200 Cigarettes”—she has also directed for TV and dozens of plays in New York and Los Angeles. Her casting résumé includes more than 80 feature films and shows, and includes “Desperately Seeking Susan,” “Fatal Attraction,” “JFK,” “The Joy Luck Club,” “The Affair,” “Masters of Sex,” and the original “Roseanne.” She is a founding partner of The BGB Studio, known for revolutionary acting training.
END_OF_DOCUMENT_TOKEN_TO_BE_REPLACED