A Manager's Advice for Getting That Meeting 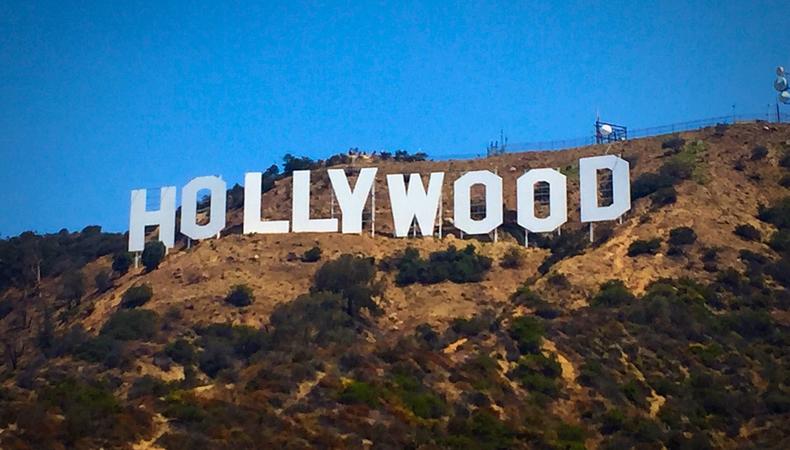 Ask most people what the first step an actor should take to book a role is, and they’ll probably say, “get an audition.” We’ve all seen those moments play out in film and TV, where the ingénue is standing on the empty stage, giving it everything she’s got as we see the light fill the director’s eyes as he realizes he’s found his star.

These are great scenes. But like most movie magic, there’s a lot of work that goes into that moment of discovery. And most of that work is done in meetings.

Actors who’ve been working in the business know how important meetings are. They introduce you to people, give you the opportunity to share who you are and what you offer, and, ultimately, build connections and relationships that will help get you into that audition. These meetings could be with casting directors, agents, managers, executives—anyone looking for talented actors and who can, therefore, help you get what you want.

Unfortunately, actors working in the business also know how difficult most of these meetings are to get. People’s schedule are jam-packed and it can be tough to find the time to meet someone new. But no meeting is impossible; you just have to have a strategy.

Now, I know what you’re thinking. “He’s Mike Medavoy’s kid. If my father ran TriStar, Orion, and Phoenix Pictures, the doors would be wide open for me.”

I won’t pretend there weren’t some people who gave me a meeting because of my last name, but the vast majority did not. When I was moving up in the industry, I never once dropped names—not my father’s or anyone he knew—to get a meeting. Every person I met with was someone I worked hard to see on my own merits. 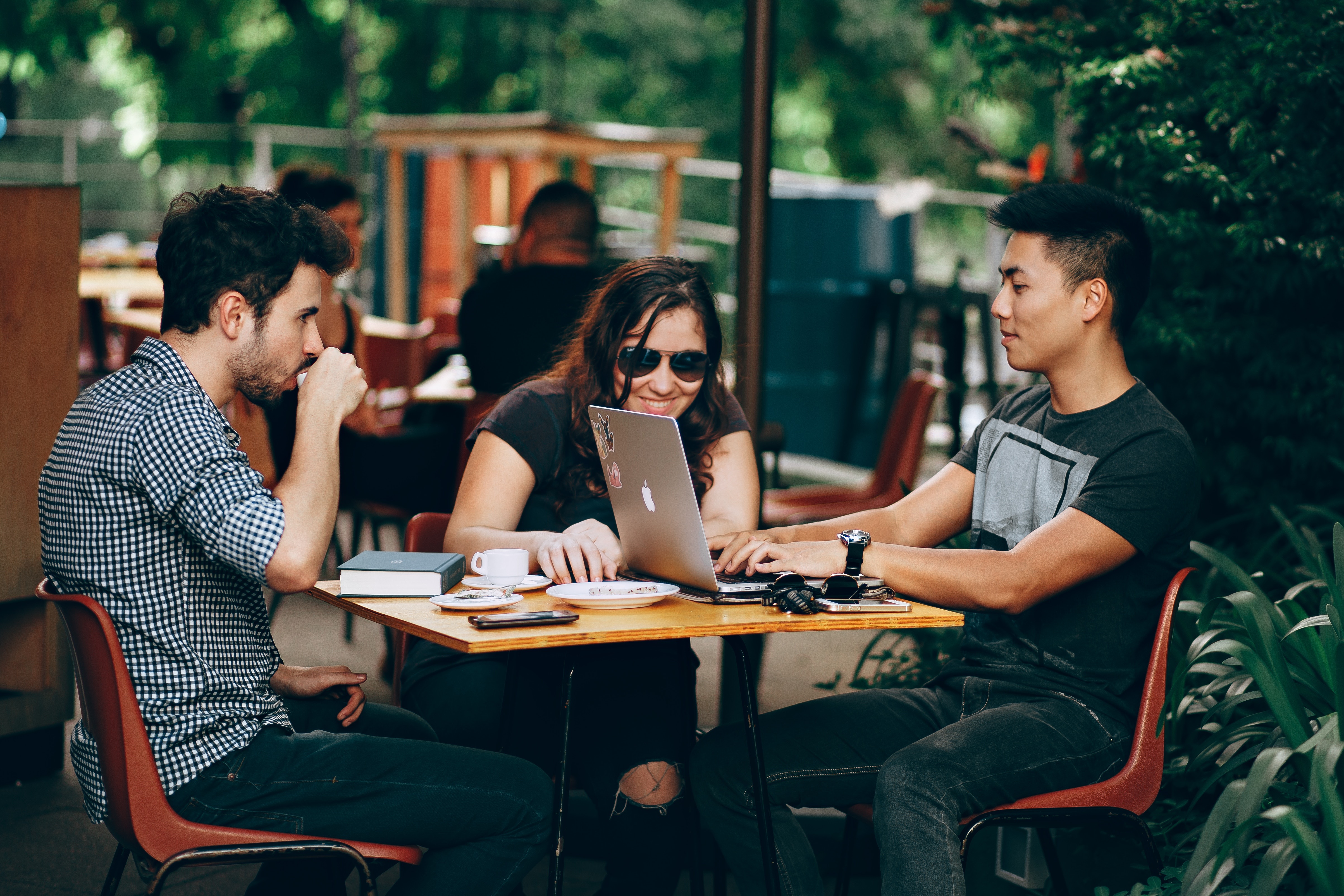 7 Tips for Networking in the Film Industry

READ: 7 Tips for Networking in the Film Industry

I got those meetings through the use of key strategies I’ve also seen work for countless others who don’t have a known name.

Reach out and show how you can fill the void.
You have your route to the person you want to meet and you know what it is they’re looking for. Now, why should they care about you? Because you’re here to solve their problem.

A void, by definition, implies need. For the person you want to meet, it probably means something in their slate/roster/line-up is missing and they need someone to supply it. And wouldn’t you know it? You’re just the person to do so.

People love problem solvers and will be much more likely to meet with someone when they know what this stranger can do for them. So, when you reach out to set a meeting, don’t ask what they can do for you. Pitch what you can do for them.

If you get ignored, get creative.
Let’s say you’ve found the best person to meet with and how to get in touch with them. You’ve figured out their throughline and void. You’ve pitched yourself as the perfect person to satisfy their need. And after all that, you’re still met with silence.

It happens all the time. This is an industry where you are competing with thousands of people jockeying for attention and it’s easy to get lost in the shuffle.

But that doesn’t mean it’s time to throw in the towel. I once had someone trying to get in touch with me for a meeting, but (as often happens) their e-mail had fallen through the cracks. So they looked at my client list and saw where one was giving a live performance. They showed up, bumped into me, and struck up a conversation. And there, miles away from my office, the meeting began.

Now, this doesn’t mean you should show up to your person’s house and knock on the door. But there’s always a million things going on in Hollywood, which means a million ways to run into someone. And, more often than you’d think, people will appreciate the creativity and persistence.

If you can’t get a person’s attention, get to the people who already have it.
Social media offers us unprecedented levels of connection. We can now see who people follow and how high their level of engagement is. If you can’t get a meeting with someone, take a look at their socials. Maybe they’re following an actor or influencer you know, or know someone who knows. Get to know that person, build a relationship with them. And then, when the time is right, parlay that into access to the person you want to get to.

And who knows? If you end up commanding enough attention online, the person you want to meet with may end up coming to you.

It’s not easy, but that doesn’t mean it’s not possible.
Creatives entering the entertainment industry have a tough road ahead of them. It can seem impossible to make any headway in landing in the right rooms, meeting the right people. But I’ve used these strategies in the past and I’ve seen them used by others. They do work.

It will take effort. It will take time. And it won’t be easy. But if you’re dedicated and strategic, you always be able to get a meeting with someone.

There’s always a way in.