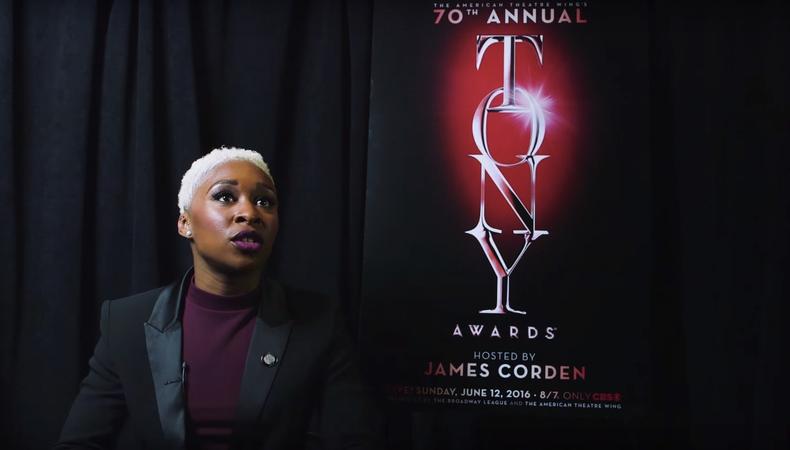 For most thespians, the Tony Awards are the pinnacle of a career on the stage. Every year since 1947, Broadway’s best are honored for their impressive talent and groundbreaking theater. How does an artist score that coveted Tony nomination?

Backstage asked some of this year’s nominees for their best pointers on perseverance, the entertainment industry, and stage acting. Check out the advice from Jeff Daniels, Cynthia Erivo, Laura Benanti, George C. Wolfe, Leslie Odom Jr., Zachary Levi, and more in the exclusive video below!

Pick up even more insider know-how with Set the Scene, our video series of advice for performers, and don’t forget to subscribe to the Backstage YouTube Channel!

Jack Smart
Jack Smart is the awards editor at Backstage, where he covers all things Emmy, SAG, Oscar, and Tony Awards. He also produces and hosts Backstage’s awards podcast “In the Envelope” and has interviewed some of the biggest stars of stage and screen.
END_OF_DOCUMENT_TOKEN_TO_BE_REPLACED