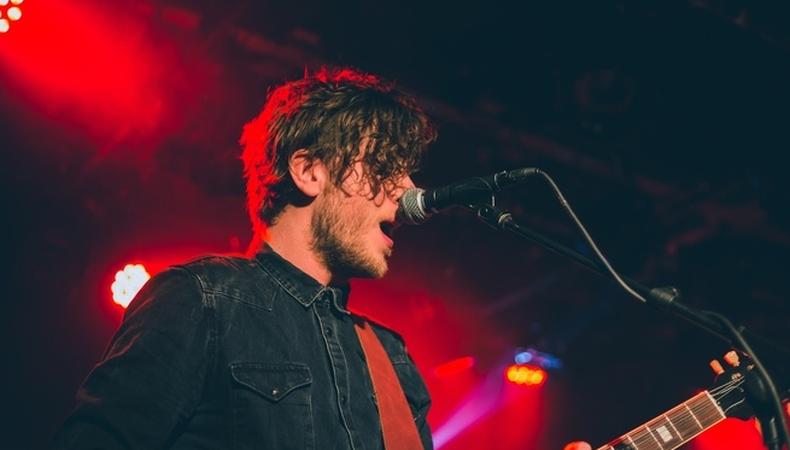 It pays to be a fan of reality show, “Who Will Rock You,” literally. Get paid to be in the audience at the taping of the new Las Vegas, Nevada–based reality show. The show is a web series from the same people who created “Lip-Sync Battle.”

Eight of the best unsigned bands from across the nation battle it out on stage in Las Vegas, Nevada. Each band will perform for a live audience, playing originals as well as classic cover songs. The attendees decide which band rocked the house, awarding the winners a $25,000 cash prize.

The production is looking for audience members, aged 21-50. The audience will be asked to watch the bands perform and vote on their favorites.

Filming takes place on March 2 at 6 p.m. at Top Golf in Las Vegas, Nevada. Audience members are compensated $50 for the estimated four and half–hour shoot. Apply through Backstage and find out more information here.