Get Ready for the 40th Annual Atlanta Film Fest! 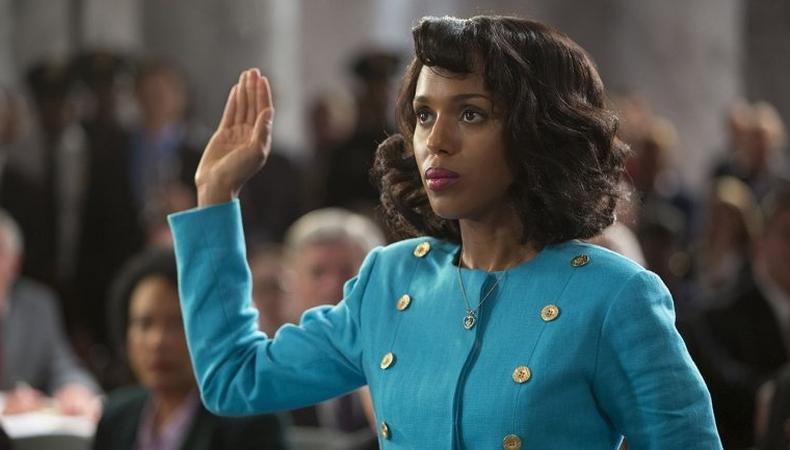 The 40th annual Atlanta Film Festival is finally upon us!

Running April 1–10, one of the largest Academy Award-qualifying film festivals in the U.S. will welcome around 25,000 attendees. Kicking off the fest tomorrow night at the Plaza Theatre will be “The Fundamentals of Caring,” starring Paul Rudd, Selena Gomez, and Jennifer Ehle, the film’s director, Rob Burnett, is expected to make an appearance. ATLFF will conclude on April 10 with a closing night presentation of the Craig Robinson-starring “Morris From America,” with filmmaker Chad Hartigan in attendance.

“We’re honored and excited to present these highlights of our 40th anniversary Atlanta Film Festival program,” said executive director Christopher Escobar in a statement. “This milestone year inspired us to focus on gala screenings and educational offerings as compelling and varied as the community we’re dedicated to serving.”

To support the Atlanta filmmaking community and the 40th anniversary of this epic film festival, donate to the festival here by April 1; the mayor’s office of cultural affairs in Atlanta will match your donations! For more information, visit atlantafilmfestival.com.

Jack Smart
Jack Smart is the awards editor at Backstage, where he covers all things Emmy, SAG, Oscar, and Tony Awards. He also produces and hosts Backstage’s awards podcast “In the Envelope” and has interviewed some of the biggest stars of stage and screen.
END_OF_DOCUMENT_TOKEN_TO_BE_REPLACED