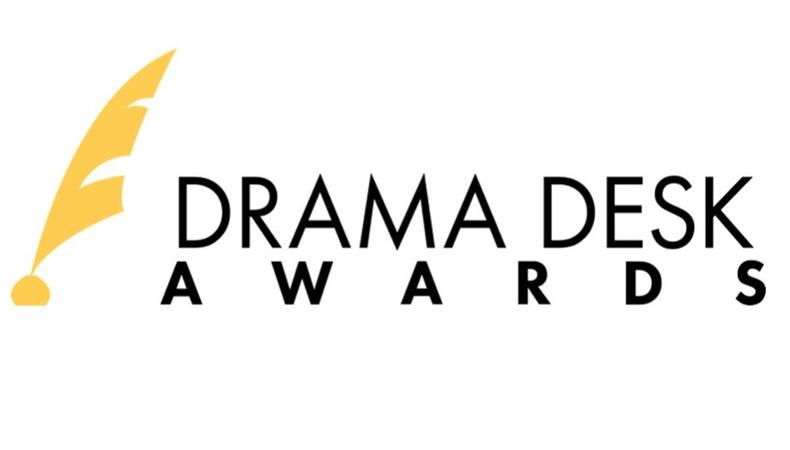 Be in the room for theater’s Golden Globes.
The Drama Desk Awards return to Town Hall on June 3, again featuring performances from some of the just-concluded season’s best. Comparable to the Golden Globes, which award both television and film, the Drama Desks will celebrate both Broadway and Off-Broadway, handing out accolades to many productions in the running for this season’s Tony Awards. This year’s reception will once again be hosted by Michael Urie and see performances by “KPOP” and “Mean Girls” star Ashley Park, among others. Other expected guests include Tina Fey, Nathan Lane, Laurie Metcalf, and more. (Tickets start at $68)

The Brooklyn Film Fest will span the borough.
Kicking off June 1, the Brooklyn Film Festival will present more than 130 film premieres across all genres throughout its 10-day run. Screenings will be held across the borough at venues including the Wythe Hotel in Williamsburg, Syndicated in Bushwick, Kickstarter in Greenpoint, and beyond. Additionally, the event will feature various networking events and receptions for those in the industry as well as cinephiles just looking to talk shop. (Tickets start at $15)

Kick off Pride Month correctly.
June is Gay Pride Month and if you want to kick off the celebration full-throttle, you’ll want to head to Fire Island (where else?) on June 2 for a special installment of Broadway Bares Fire Island. Held at the Albert Lepage Pavilion at Whyte Hall, performances at both 7 and 9 p.m. will see several of Broadway’s best—and best-looking—strip down to their, well, nothing, and bare it all in the name of Broadway Cares/Equity Fights AIDS. All tickets include free cocktails and will entirely support BCEFA. (Tickets start at $95)

Get a taste of Times Square.
In what is without question more appealing than it may sound, Taste of Times Square will return for its 25th consecutive year on June 4, this time hosting more than 35 restaurants of countless varieties. The event is free to attend, though “tastes” can be purchased for $1 each. Attendees will also be able to accompany their cuisines with live musical performances from artists including Anthony Carrera, Mariachi Citlalli, Soda Jazz Band, and others. (Free)

Broadway’s brightest head to the Alley.
Broadway isn’t cheap, but you can get a sampling of all it has to offer for exactly $0 when Stars in the Alley returns for another installment on June 1. Held again right in the historic Shubert Alley, this year’s event will be hosted by “Once on This Island” star Alex Newell, and feature performances by nearly every currently-running musical including “Dear Evan Hansen,” “Wicked,” “Anastasia,” “Mean Girls,” “Frozen,” and several more. (Free)

Casey Mink
Casey Mink is the senior staff writer at Backstage. When she's not writing about television, film, or theater, she is definitely somewhere watching it.
END_OF_DOCUMENT_TOKEN_TO_BE_REPLACED