Who Gets the Credit for a Pilot Season Booking? 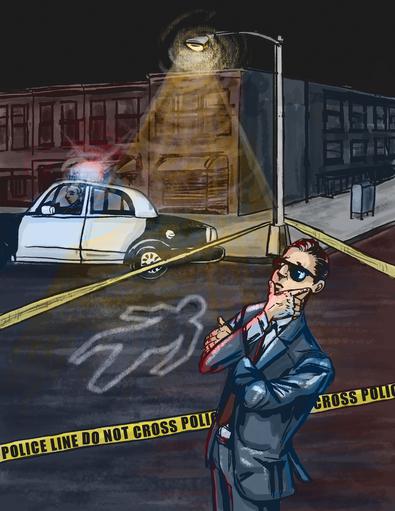 Last year, one of my clients, a young woman we’ll call Clara, booked a series regular role on a pilot that went to series. As a result, she earned six figures in 2015, which is substantially more than she’s ever made as an actor. And this past Christmas, Clara thanked the casting director on the pilot by giving her a $200 gift certificate for a high-end spa. I got a box of nothing.

Now, don’t get me wrong. I commissioned the deal so it’s all good, but this does bring up an interesting issue, one I’ve never addressed in this column before. Who’s really responsible when an actor books a pilot? The agent, the casting director, or someone else?

In Clara’s case, I submitted her for the pilot but the casting director didn’t bring her in. So I pitched. And I pitched. And then I pitched some more. The casting director finally agreed to see her and next thing you know, Clara has a callback and a few days later, she’s testing for the studio and network. So I think it’s safe to say yours truly is the one who made this happen.

Last year, another casting director on a different pilot set up a client named Matt whom I didn’t submit because I didn’t think he was right for the part. I was wrong. She knew his work, gave him a shot, and next thing you know, he’s on the same path as Clara. So I think it’s safe to say yours truly had nothing to do with this one. The casting director gets all the credit.

But hang on. Let’s look at this from a different perspective.

Wait! There’s another way of looking at this.

Several actors test for every series regular role on a pilot. So what if Clara and Matt were both in a pack of three and what if neither one was the producer’s top choice? What if network executives, nameless suits, fell in love with both actors and that’s the real reason they ended up getting the parts?

If I had a higher word count, I could throw out a few more scenarios that would really mess with your head. But I think you get my point.

The bottom line is you should keep this column in mind next time you hear someone taking credit for an actor’s success during pilot season. Trust me. A lot of people have to do their job well for a performer to break through during the busiest time of the year. It’s always a team effort. Come to think of it, I guess the actor should get a little credit, too. But just a little...