Getting Footage for Your Reel From a Director 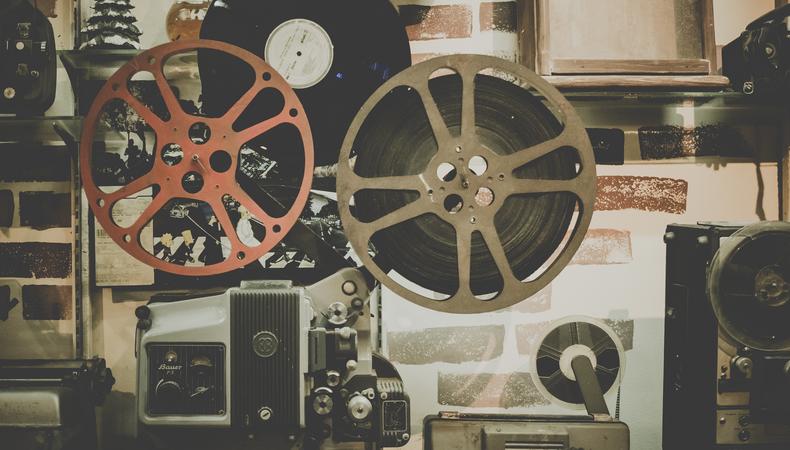 Congratulations on wrapping your project! It must feel nice to have it finally done. I know you put a lot of time and energy into it. Here’s the thing...it’s been six months and I need the footage. I didn’t hear back the other two times I reached out so I’m just circling back again.

I know you want to submit your project to festivals, have that exciting world premiere, and earn those honorable mention graphics for the poster—but I really need the footage.

See, the footage becomes a part of my reel. I use my reel as a tool to earn other projects. If I can’t show myself progressing as an actor, it becomes harder to get other projects. By not sending me that footage, you’re holding me back from other opportunities. I know that’s not your intention, but that’s the effect.

Perhaps it’s this myth that releasing footage jeopardizes its acceptance to festivals? For the record, you only jeopardize eligibility when your film is publically available. Like, the complete thing, or a really substantial portion of it. That makes sense. Why would anyone attend a festival if they can just watch the films online? But there’s a huge difference between your complete film being publically available and a 30-second out-of-context clip on my reel.

It doesn’t get any clearer.

So let’s compromise. I can understand if you don’t want to release the entire project, but can you send me something? Perhaps a good scene or two that shows off my acting?

I would really appreciate it.

Sincerely,
That Actor Who Worked With You For Months

Jesse Regis is a New York City-based actor and writer. His website is www.jesseregis.com. You can find him on Instagram @JRPrimetime and reach him directly at jesseregis@gmail.com.

Jesse Regis
Jesse Regis is a New York City-based actor and writer. His website is www.jesseregis.com. You can find him on Instagram @JRPrimetime, and reach him directly at jesseregis@gmail.com.
END_OF_DOCUMENT_TOKEN_TO_BE_REPLACED