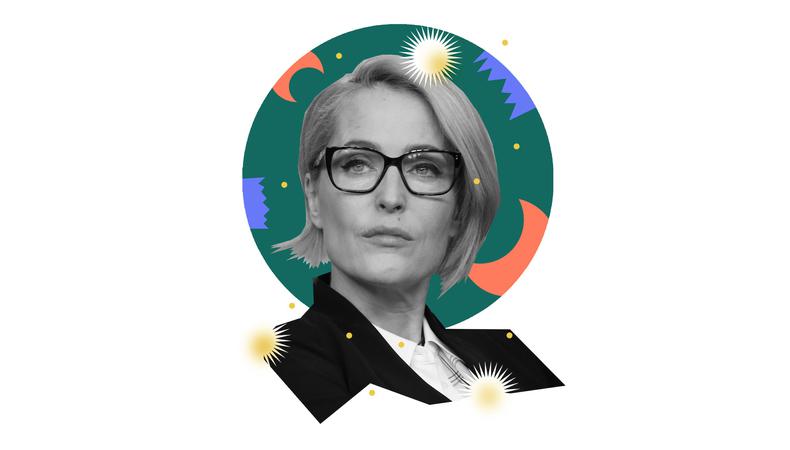 Gillian Anderson has had a career any aspiring actor would look to for inspiration. Between a starring role on a much-loved, long-running drama, stage credits playing some of the theater’s most complex women, and an ability to continually surprise us onscreen today with projects as different but arresting as “Sex Education” and “The Crown,” she is a testament to acquiring years-long staying power by following your heart and readying for a challenge. After decades of acting, Anderson stresses the importance of confidence and individuality as the foundation for a successful, satisfying career—whatever that might mean for you. 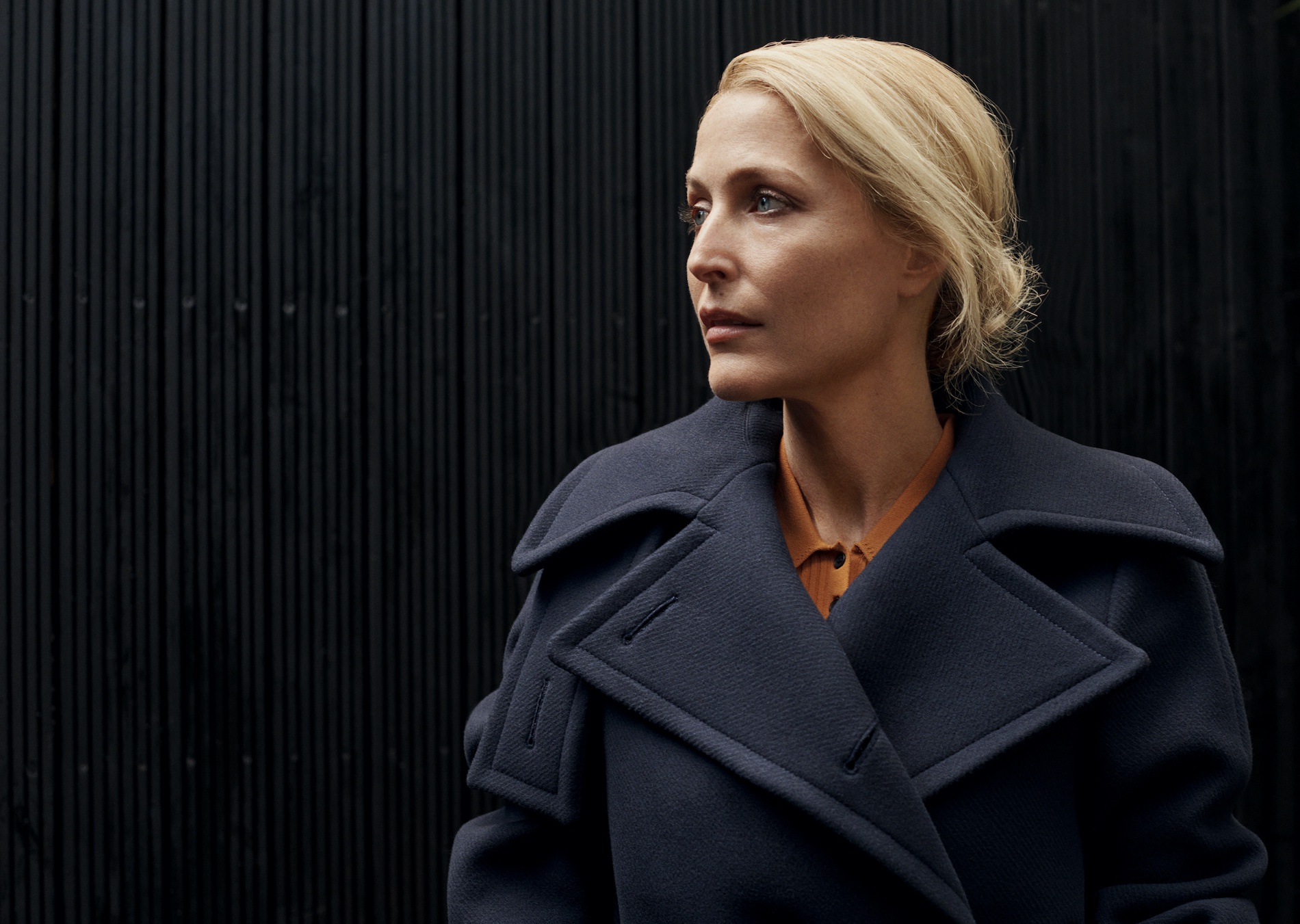 How did you first get your SAG-AFTRA card?
A commercial. A Hardy’s commercial.

What’s the wildest thing you’ve ever done to get a role?
I guess putting myself on tape unexpectedly or when it hasn’t been called for or asked for. I think that’s about as wild as it gets.

“The minute we start owning everything about ourselves and accepting we are who we are, we are how we are, and loving ourselves for what we are exactly as we are, it’s at that moment that we start to radiate that.”

What is your worst audition horror story?
I mean, just that year and a half I lived in New York! Waiting tables and getting on the subway and changing in bathrooms. I wore clothes from thrift shops, so I was always a little bit of a retro dresser, that post-punk blah, blah, blah. I owned that aspect of myself, but I didn’t have other clothes. I would show up to auditions still dressed like that, and I could tell that I was completely like a fish out of water amongst all the other well-put-together, appropriately dressed actors. That’s what comes to mind.

What screen performance do you think every actor should see, and why?
You know, there is a lot of Meryl Streep’s earlier stuff, whether it’s “Kramer vs. Kramer” or “Out of Africa” or “Sophie’s Choice,” her performances are so present and raw and naked and exquisite. I have no doubt that most actors have her as their No. 1 idol.

What is one piece of advice that you would give your younger self?
Today more than ever, so many young women really, really struggle with self-esteem. The minute we start owning everything about ourselves and accepting we are who we are, we are how we are, and loving ourselves for what we are exactly as we are, it’s at that moment that we start to radiate that. I’ve known so many people through the years who, whether it’s sass or charisma or personality, you’re drawn to them; you’re drawn to something about them as a whole human being, and it’s got nothing to do with their body shape or whether they are traditionally beautiful, you’re just drawn to that person because they own who they are and they’re OK with who they are. You can’t make that shit up, and it takes work; it takes work to find a way to accept ourselves exactly as we are, but the dividends of that, as hard as it can be, are exponential. That’s what I would tell my younger self: Do that work. Get there as soon as you can, because it can only brighten your life and make your experience be less self-obsessed and more confident so that you’re worrying less about you and start to be mindful of other people. There are so many different ways that it can reward you other than just not feeling like a piece of shit every day.

Elyse Roth
Elyse is a senior editor at Backstage, where she oversees all casting news and features content, including her weekly casting director Q&A series, In the Room. She came to New York from Ohio by way of Northwestern University, where she studied journalism, and now lives in Brooklyn. She might see and write about awards-worthy films, but Elyse still thinks “Legally Blonde” is a perfect movie and on any given night is probably taking in some kind of entertainment, whether it’s comedy, theater, ballet, or figuring out what show to binge next.
END_OF_DOCUMENT_TOKEN_TO_BE_REPLACED