Why ‘The Goldbergs’ Is Must-Watch Comedy 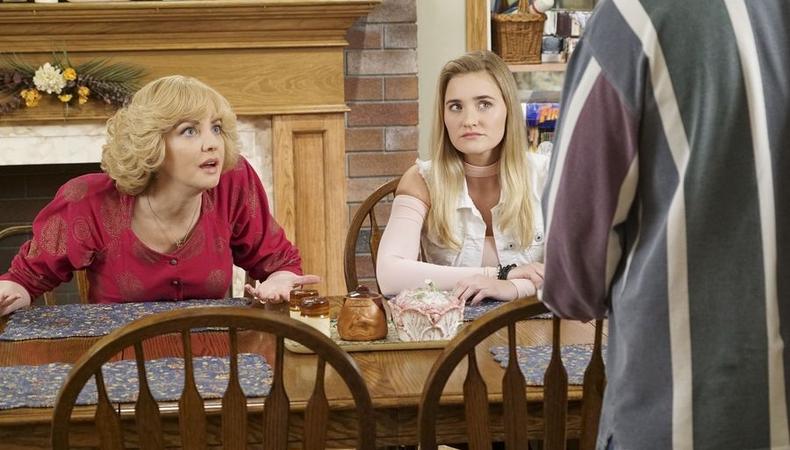 Having just wrapped its third season, “The Goldbergs” seems to only get funnier with time—in large part because of its award-worthy performers.

What makes comedy so difficult, according to Head of Talent and Casting for Sony Television Dawn Steinberg, is that you need to “stay true to the most outrageous moments and make them believable.” And that’s exactly what star Wendi McLendon-Covey does so brilliantly as ’80s mom Beverly Goldberg.

Opposite her is Jeff Garlin, whose background in improv adds wonders to the show’s dynamic ensemble. “[He’s] one of the most fun people to watch. He’s very paternal towards all the other people on the show and he really brings that out in each scene,” Steinberg says.

Round out the cast with supporting player George Segal and the rest of the gang, and there’s no doubt “The Goldbergs” is one of the strongest comedies to grace TV this season.

For more on “The Goldbergs,” watch the exclusive clip below. And be sure to get more advice from Steinberg, only on Backstage.com.