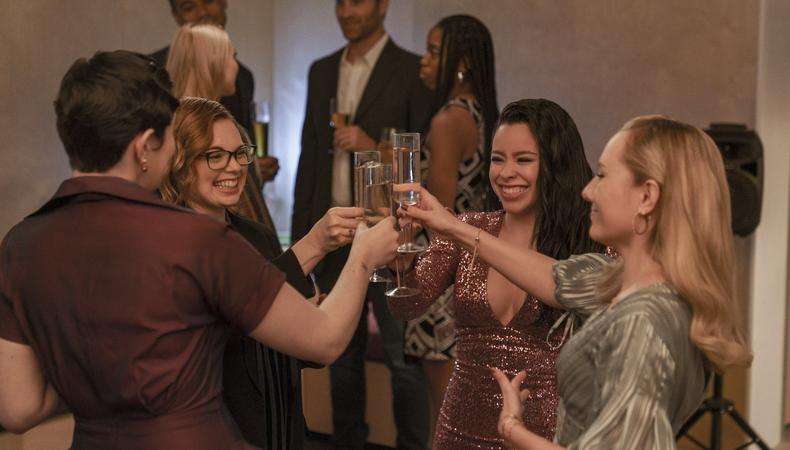 There’s good news for fans of “Good Trouble.” The Freeform show is back, meaning there will be more adventures for Callie and Mari in the near future. Want to follow in their footsteps and carve your own path in Los Angeles? Check out these coming-of-age and teen drama films and shows you can apply to right now.

“The Park” is an upcoming short film that follows four teens unearthing the dark secrets of their trailer park after one of their friends goes missing. The teen drama is looking for male and female talent, aged 18–27, to play four lead roles and one supporting role. Some roles require nudity. A stipend of up to $400 will be provided, as well as meals and potentially travel reimbursement.

This coming-of-age feature seeks Black male talent aged 18–32 for a supporting role in a story about an 18-year-old teen who gets kicked out of his conservative home for coming out. There are additional adult roles for a day player, aged 18–50, a Black female actor, aged 40–65, and a Black male actor, aged 40–65. Shooting takes place throughout the summer in Washington, D.C. Pay is $100 per day with travel and meals provided.

“Xiao Dou Goes to the Dentist”

This student film is a coming-of-age drama about a Latina teen “dealing with body image, living in a dysfunctional Latinx household, and finding her own voice and following her dreams amid it all.” Casting seeks a Latina female, aged 18–25, for the lead role of Elena; a Latina female aged, 18–30; a Latina female, aged 25–65; and a Latina female, aged 16–25, for supporting roles. The project also wants a Latino male actor, aged 25–66 and a Black or Latina male, non-binary, or gender-nonconforming performer aged 18–25. Rehearsals will take place in October, with filming set for November in Brooklyn. Professional pay is provided, plus meals.