How the Government Shutdown Is Impacting Local Theaters 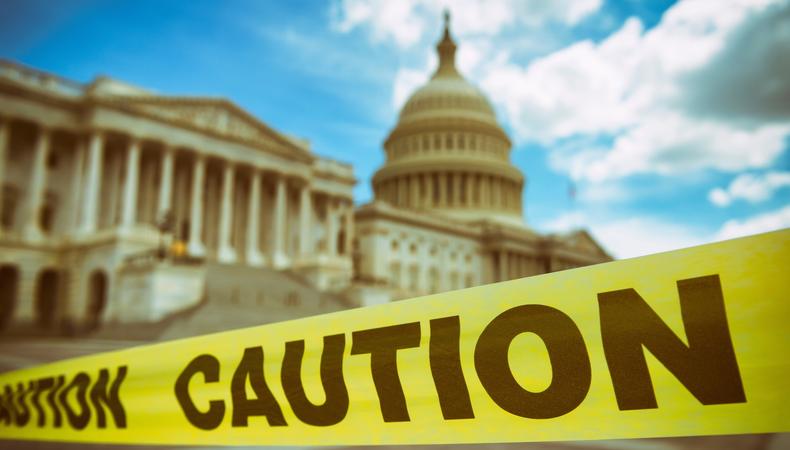 As the longest government shutdown in the nation’s history rages into its fifth week, Actors’ Equity—the nation’s labor union for professional stage actors and stage managers—is warning of the effect on the country’s performing arts.

It’s not only the TSA, Department of Agriculture, and Coast Guard that are being pinched by the absence of government funding, but it’s also the National Endowment for the Arts (NEA). In a statement, Equity warns that if the NEA doesn’t receive its expected flow of funding, theaters across the nation will not get the money the government’s grant-giving agency has awarded for this theatrical season, and the season to come.

Nationwide, 16,000 theaters and arts education programs cash checks from grants awarded by the NEA. These communities typically house not-for-profit organizations that are awarded various grants to produce new works and locally based plays to increase engagement and art-making.

Workers at the NEA are among the estimated 800,000 federal workers who have been furloughed as a result of the stalemate in Washington. As a result of the lack of labor and the dousing of funds, grant-preparation sessions, activities, and content hosted by the agency have been halted.

Since the installment of the Trump administration, the NEA has experienced a rollercoaster of legislative highs and lows. In its proposal for the 2018 fiscal year, Trump’s administration proposed the elimination of funding for the NEA—making Trump the first president since the creation of the endowment to suggest such a measure. However, with swift backlash and bipartisan advocacy (including a plea from Trump-cheerleader Mike Huckabee), the proposal was withdrawn.

Later in 2018, the Trump administration did an about-face and increased funding to the NEA and the National Endowment for the Humanities—increasing support by $3 million for both grant-giving organizations. And then, in the administration’s budget proposal for the 2019 fiscal year, they submitted another bid for cutting the organizations’ funding along with public television—which was once again rejected.

Because Broadway and touring productions are commercial enterprises, they do not receive NEA funding. Endowment support does, however, embolden regional theater and arts work in all corners of the country—influencing every congressional district according to the D.C.-based advocacy and lobbying organization Americans for the Arts.

“Federal funding for the arts is not just about community outreach, education, or art for art’s sake; it is also about jobs and economic opportunity,” said Equity President Kate Shindle. “I’ve had the opportunity throughout my career to travel the country performing in local and regional theaters. I can tell you from first-hand experience that the connection between NEA grants, the arts, and economic development is no theory. It’s a fact. If plays aren’t produced for lack of seed money, not only will the actors and stage managers be out of work, so will the bartender down the block, the parking lot attendants and the waiters in the nearby restaurants.”

What Shindle asserts is on-the-money, data suggests. According to a report on the economy from Americans for the Arts, every $1 of NEA funding fuels $9 of private and public spending—powering a $730 billion culture sector industry in the country. And with an executive branch obsessed with job creation, professional theater laborers and audiences around the country wait to see how long the shutdown lasts—and how high the losses will total.