Atlanta What’s Filming: Season 4 of the OWN Network Series ‘Greenleaf’ 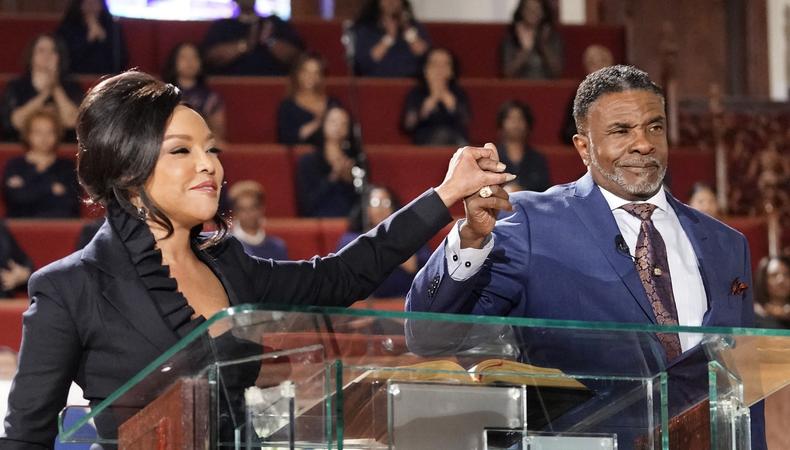 “Greenleaf”
According to Atlanta’s the A-Scene, the hit OWN series “Greenleaf” has recently had crews set up at House of Hope in Decatur in DeKalb County where they’re shooting church scenes. Starring Merle Dandridge, Keith David, and Lynn Whitfield, “Greenleaf” follows the eponymous family and their Memphis megachurch, “where scandalous secrets and lies are as numerous as the faithful.” The series was renewed for a fourth season back in September; a premiere date has yet to be announced. Kim Coleman is the main casting director for the series, with Feldstein | Paris assisting on the Georgia casting. Read from Feldstein, Paris, and other major casting directors how audition changed in 2019.