Greenlit: ‘Dog Days’ Continues to Round Out its Cast Ahead of L.A. Shoot 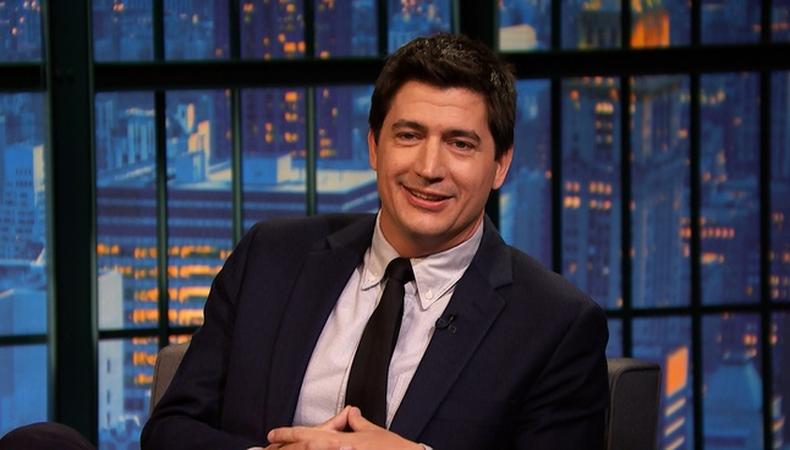 Summer might be over, but “Dog Days” is just about to gear up production in Los Angeles as more names are added to the cast list of the Ken Marino–directed project. Nina Dobrev and Finn Wolfhard were already attached to the indie rom-com, and Vanessa Hudgens is the latest to join the film.

The plot follows an ensemble cast of people who want more from life and look to their dogs for support. The characters’ stories will become intertwined throughout the film.

Elissa Matsueda and Erica Oyama wrote the script, and Susie Farris is handling casting. Shooting is expected to begin later this year in L.A, so SoCal actors, look out for supporting and background roles as the shoot approaches.

Elyse Roth
Elyse is a senior editor at Backstage, where she oversees all casting news and features content, including her weekly casting director Q&A series, In the Room. She came to New York from Ohio by way of Northwestern University, where she studied journalism, and now lives in Brooklyn. She might see and write about awards-worthy films, but Elyse still thinks “Legally Blonde” is a perfect movie and on any given night is probably taking in some kind of entertainment, whether it’s comedy, theater, ballet, or figuring out what show to binge next.
END_OF_DOCUMENT_TOKEN_TO_BE_REPLACED