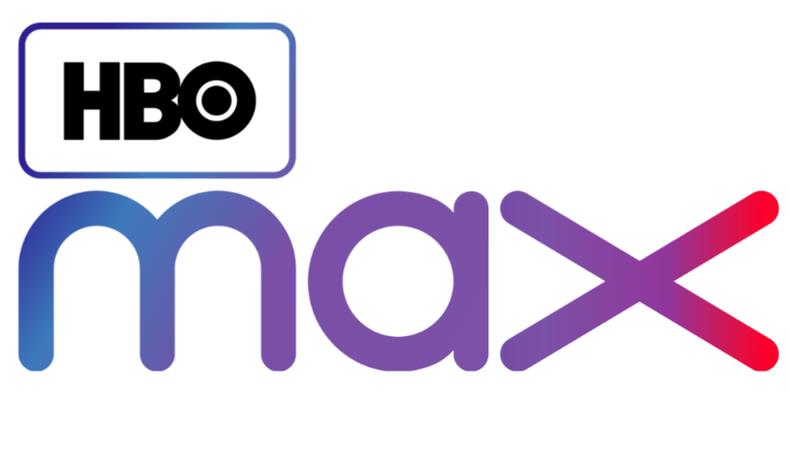 “UNpregnant”
Following his HBO Max film deal, Greg Berlanti has set his first project: “UNPregnant.” The film, starring Haley Lu Richardson and Barbie Ferreira and to be directed by Rachel Lee Goldberg, is based on the critically acclaimed novel of the same name. The story follows the 17-year-old Veronica, who embarks on a 900-plus mile road trip to New Mexico after finding out she is pregnant. No official release date has been given for “UNPregnant,” but HBO Max will launch in spring 2020. Rich Delia is the film’s casting director.

“Carla”
A British hit comedy will get an American makeover. “The Big Bang Theory” stars Jim Parson and Mayim Bialik have partnered for the new multi-camera comedy “Carla,” based on Miranda Hart’s BBC series “Miranda.” The new show, which stars Bialik, follows a 39-year-old woman who spends the money her parents set aside for her wedding to open a cat café in Kentucky. The series will air on Fox in fall 2020. Darlene Hunt will write and serve a showrunner. A casting director has not been announced.

NBC Streaming Reboots
In comes the next streaming service, this time at NBC. Peacock, the new NBCUniversal streamer, has officially announced an April 2020 launch with a long list of programming including series reboots, such as a new “Battlestar Gallactica,” “Saved by the Bell,” and “Punky Brewster,” which will star original series lead Soleil Moon Frye. Not many details have been released about the actual content and premises of these reboots, but they will be released with the library as part of numerous new and original series, movies, and library titles. What we do know is that Greenstein/Daniel is casting “Punky Brewster,” which will begin shooting in October.

“Sorta Like a Rock Star”
The legendary Carol Burnett, along with Fred Armisen and Rhenzy Feliz, will join the upcoming Netflix movie “Sorta Like a Rockstar.” The film will star Auli’i Cravalho as a teenage girl who, “despite her difficult circumstances, is preternaturally optimistic about the world…until she faces a devastating loss and must confront her own challenges.” Joining Cravalho will be Justina Machado, Judy Reyes, Gerald Isaac Waters, Taylor Richardson, and Anthony Jacques. The feature, which will be directed by Brett Haley, is set to shoot next month.

Joaquin Phoenix Film
Following his highly anticipated “Joker,” an early award season contender, Joaquin Phoenix has set his next big role. A24 is developing a film written and directed by “20th Century Woman” and “Beginners” filmmaker Mike Mills that will star Phoenix. The currently untitled drama is set to begin production in the fall. No further information has been released at this time.

“The United States vs. Billie Holiday”
Lee Daniels has assembled his cast for the upcoming “The United States vs. Billie Holiday,” a new project he will direct and produce about the legendary eponymous jazz singer. Andra Day will play Holiday, with Trevante Rhodes, Garrett Hedlund, Natasha Lyonne, and Da’Vine Joy Randolph in the supporting cast. Suzan-Lori Parks wrote the script for the film. Production is scheduled to begin production in Montreal, Canada, next month. Leah Daniels-Butler is casting.