Greenlit: The ‘In the Heights’ Movie Is Well Into Casting, Filming Will Begin This Summer 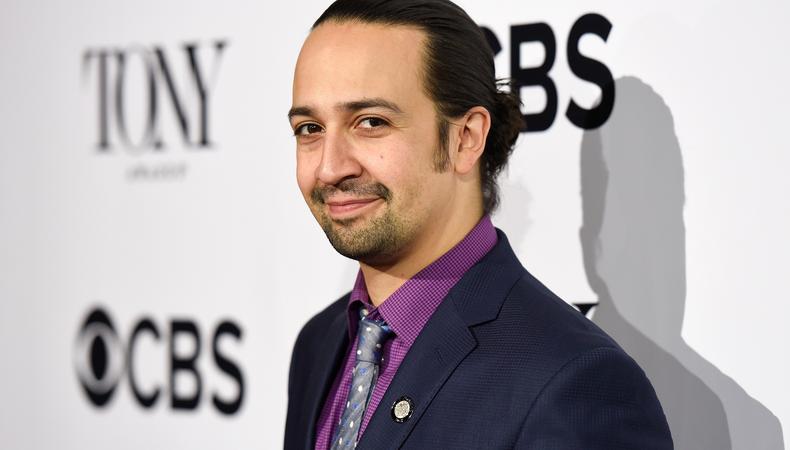 “In the Heights”
Lights are about to be up on the “In the Heights” movie! Daphne Rubin-Vega, Stephanie Beatriz, Dascha Polanco, Olga Merediz, Gregory Diaz, and Jimmy Smits are the most recent additions to the “Heights” family, completing the lead cast. The adaptation of Lin-Manuel Miranda’s debut musical will be directed by Jon M. Chu with Quiara Alegría Hudes penning the script. The new additions join the previously announced stars Corey Hawkins, Anthony Ramos, Leslie Grace, and Melissa Barrera. Filming is expected to begin this summer in New York City. Announcing the final cast, Miranda tweeted, “The hydrants are open. Cool breezes blow. See you uptown.” Telsey + Company is in charge of the film’s casting.

“Star Trek”
CBS continues to build its “Star Trek” universe as the network’s streaming service All Access makes major moves for its upcoming Jean-Luc Picard series. Alison Pill, Harry Treadaway, and Isa Briones have been cast as series regulars opposite Patrick Stewart in the currently-untitled series, as well as already-announced co-stars Santiago Cabrera, Michelle Hurd, and Evan Evagora. Stewart will reprise his iconic role in the series which will follow him into the next chapter of his life. No details are being released yet about the other actors’ roles. The first two episodes will be directed by Hanelle Culpepper, making her the first woman to direct a pilot or debut episode in the franchise’s 53-year history. No casting director has been made publicly available yet either.

“Utopia”
John Cusack will head to “Utopia” soon. The film actor will pick up his first TV series starring role with the Amazon series. Created by Gillian Flynn and based on the British series of the same name, the dystopian “Utopia” follows a group of young adults who meet online and are hunted by a deep state organization after they come into possession of a cult graphic novel. Cusack will play Dr. Kevin Christie, a charismatic biotech mind who wants to change the world through science. He joins the already-announced Rainn Wilson and Sasha Lane. Casting is through Paskal Rudnicke.

“Twenties”
The second season of Lena Waithe’s “The Chi” has started airing on Showtime and the second season of her “Boomerang” reboot was picked up by BET, and that isn’t enough to keep her busy. The latter network has ordered “Twenties,” a single-camera comedy, to an eight-episode first season. “Twenties” follows Hattie, a queer Black girl, and her two straight best friends, Marie and Nia. Jonica T. Gibbs, Christina Elmore, and Gabrielle Graham starred in the pilot with Junie Lowry-Johnson and Libby Goldstein casting.

“Blue”
Phylicia Rashad will soon head back to Broadway, this time in the director’s chair. The Tony winner will make her Broadway directing debut next spring with the Charles Randolph-Wright play “Blue,” featuring music by Nona Hendryx. Rashad is not a stranger to helming stage productions, including those at Steppenwolf Theatre in Chicago and Signature Theatre in NYC. Rashad is the fourth woman announced to direct a play on Broadway next season and the sixth to helm a play or musical (there are only four female directors on Broadway productions this season). Casting and the creative team will be announced in the near future but it could go to drama regulars Jim Carnahan or David Caparelliotis.

*This post has been updated to reflect the correct writer for the “In the Heights” film adaptation.