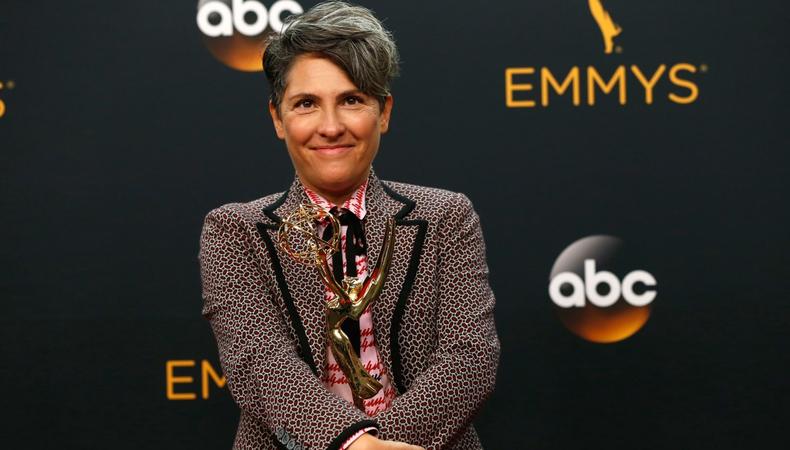 “Red Sonja”
The forthcoming “Red Sonja” has found a new director and writer. “Transparent” creator Jill Soloway will take over the duties from Bryan Singer, who was dropped after several allegations of sexual assault and misconduct. Soloway will write and direct the Marvel Comics adaptation that features the eponymous heroine at its center. Casting will start anew for an actor to play Sonja. This will be the second film treatment for the character after the 1985 action feature starring Brigitte Nielsen. It will be some time before the project begins production as it has yet to be written, cast, and prepped. It is not officially a Marvel Studios project, so keep an eye out for who the potential casting team could be. Soloway worked with Eyde Belasco on “Transparent” so she could team up with her again.

“Ma Rainey’s Black Bottom”
Denzel Washington and Viola Davis are becoming a two-man band for August Wilson’s oeuvre. Davis, alongside Chadwick Boseman, will star in the upcoming Netflix adaptation of “Ma Rainey’s Black Bottom,” produced by Washington as part of a plan to adapt nine of the playwright’s works. Tony Award-winning director George C. Wolfe will helm the film with Ruben Santiago-Hudson adapting the play for the screen. Production will take place in Pittsburgh, Pennsylvania, next month, and you can get a background role in the show right here on Backstage. Head over to the casting notice and apply!

“Blithe Spirit”
Another major playwright will have his work adapted for the screen in a recently-announced project. Leslie Mann will star in an adaptation of Noël Coward’s “Blithe Spirit.” Mann is joining a cast that includes Dan Stevens, Isla Fisher, and Judi Dench. The new film will reimagine the Coward play to follow a writer of bestselling crime novels who invites an eccentric mystic into his home. Ed Hall will direct from a script by Nick Moorcraft, Meg Leonard, and Piers Ashworth. Alex Johnson is the casting director.

“Mixed-ish”
The upcoming “Black-ish” spinoff “Mixed-ish” will get a new cast member following a recasting. Mark-Paul Gosselaar will join the new comedy series, which will follow a young Rainbow Johnson (played by Tracee Ellis Ross as present-day Bow and Arica Himmel as young Bow). Gosselaar will play Bow’s father, Paul Johnson, taking over the role from Anders Holm who played the character in the pilot. “Mixed-ish” will be written by Peter Saji and “Black-ish” creator Kenya Barris. Koczara/Shevchenko is the casting team for “Black-ish” and its other spin-off, “Grown-ish,” and is presumably the one for “Mixed-ish,” as well.