Greenlit: The ‘Pretty Woman’ Musical Has Found its Edward and Vivian 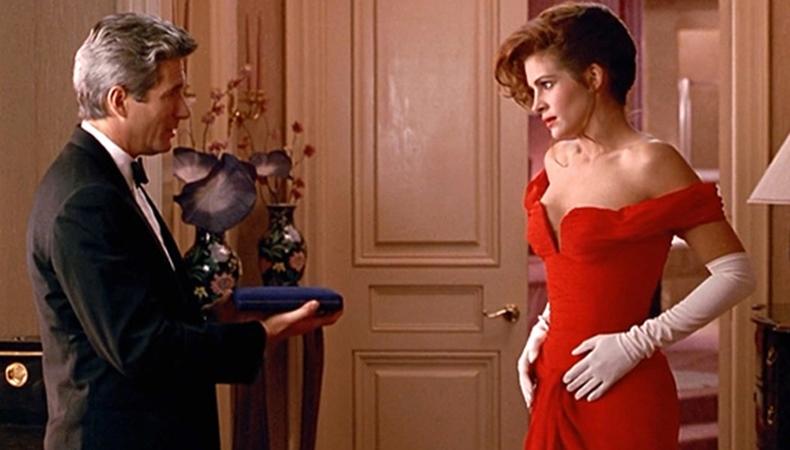 “Pretty Woman” is the latest movie-to-musical adaptation coming to Broadway, and the production has found its leads.

Tony-winner Stave Kazee will play the stage version of Richard Gere’s Edward, a single, rich businessman in need of a weeklong companion. The companion, Vivian, for whom he develops feelings, will be played by Samantha Barks, best known for her portrayal of Eponine in the 2012 “Les Misérables” film.

The show will come to the Great White Way in the fall of 2018 following a five-week preview in Chicago at the Oriental Theater beginning March 13, 2018.

The team behind the Garry Marshall movie adaptation includes Bryan Adams and Jim Vallance creating original music and lyrics, book by Marshall and J.F. Lawton, who wrote the screenplay, and Jerry Mitchell directing and choreographing. No other names have been announced for additional roles, but Telsey + Company is casting the production. NYC Broadway hopefuls should keep an ear out for more opportunities to join the cast.

Elyse Roth
Elyse is a senior editor at Backstage, where she oversees all casting news and features content, including her weekly casting director Q&A series, In the Room. She came to New York from Ohio by way of Northwestern University, where she studied journalism, and now lives in Brooklyn. She might see and write about awards-worthy films, but Elyse still thinks “Legally Blonde” is a perfect movie and on any given night is probably taking in some kind of entertainment, whether it’s comedy, theater, ballet, or figuring out what show to binge next.
END_OF_DOCUMENT_TOKEN_TO_BE_REPLACED