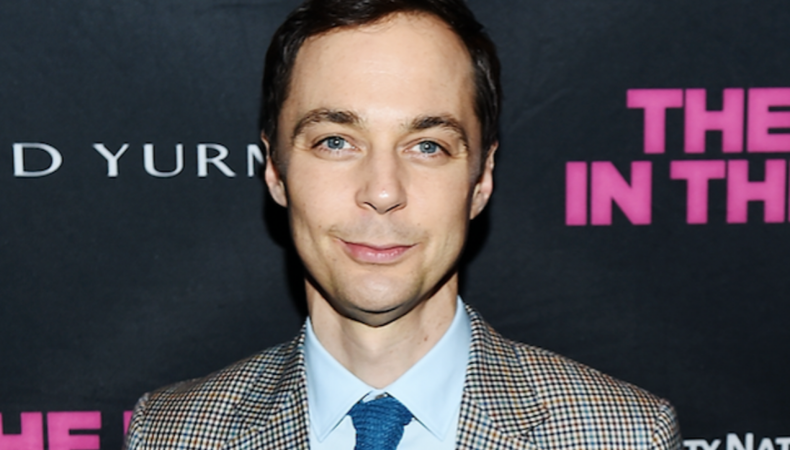 “Hollywood”
Say hello to “Hollywood!” The latest Ryan Murphy series has set its cast, with Darren Criss, Jeremy Pope, and David Corenswet starring, as well as Jim Parsons, Dylan McDermott, Samara Weaving, Maude Apatow, Joe Mantello, Laura Harrier, and Jake Picking. The series, which is being described as “a love letter to the Golden Age of Tinseltown” will be set in the 1940s and will debut on Netflix in 2020. Murphy co-created the series with Ian Brennan. Courtney Bright and Nicole Daniels are the series casting directors.

“Jurassic World 3”
Months after “Jurassic World” star Bryce Dallas Howard hinted that a trio of “Jurassic Park” alumni would be returning to the franchise, the news has been confirmed. Sam Neill, Laura Dern, and Jeff Goldblum will all join the cast of the upcoming “Jurassic World 3” as confirmed by director Colin Trevorrow at a recent screening of the first film. The third installment is set for release on June 11, 2021, with Howard and Chris Pratt returning to star. Nina Gold will also return as casting director.

“The Gilded Age”
With the new “Downton Abbey” film in theaters, series creator Julian Fellowes finally has time for his new but long-gestating project. Fellowes and HBO’s “The Gilded Age” has announced four members of its cast: Christine Baranski, Cynthia Nixon, Amanda Peet, and Morgan Spector. The project will be set in the titular period of American history, beginning in 1882, and centers on an orphaned daughter of a Southern general who moves into the home of her aunts in New York City. Fellowes will serve as writer and executive producer with Michael Engler set to direct and executive produce. Regular Fellowes CD Jill Trevellick will likely follow to this project.

“Space Force”
Ripped straight from the headlines, the upcoming comedy “Space Force” has found its cast. John Malkovich, Ben Schwartz, Diana Silvers, and Tawny Newsome have been set as series regulars opposite Steve Carell in the new Netflix workplace comedy. Jimmy O. Yang and Alex Sparrow have also picked up recurring roles. Carell and “The Office” developer Greg Daniels are the series creators of the project, which is centered around the people tasking and creating a sixth branch of the armed services: Space Force. The series recently started production and will likely premiere in 2020. Comedy giant Allison Jones is casting.

“Ripley”
“Fleabag” breakout Andrew Scott has been tapped to star in the upcoming Showtime drama series “Ripley,” based on the ongoing crime series from Patricia Highsmith. Steven Zaillian will write and direct the eight-episode first season, which will follow Tom Ripley, a career criminal, con artist, and serial killer. Scott will also be starring in HBO’s “His Dark Materials.” “Ripley” will likely premiere in 2020.

“Arrow” Spinoff
The CW’s “Arrow” universe continues to expand. The network announced last week  it would be moving forward with another spinoff of the series. The offshoot will be headlined by Katherine McNamara, Katie Cassidy, and Juliana Harkavy reprising their “Arrow” roles and will center around Mia Smoak, the Green Arrow, and the Canaries, Laurel Lance and Dinah Drake. The project will be written by Beth Schwartz, Marc Guggenheim, Jill Blankenship, and Oscar Balderrama. Greg Berlanti regular David Rapaport will probably be in charge of casting.