Greenlit: The ‘Game of Thrones’ Prequel Continues to Build Its Ensemble Cast + More 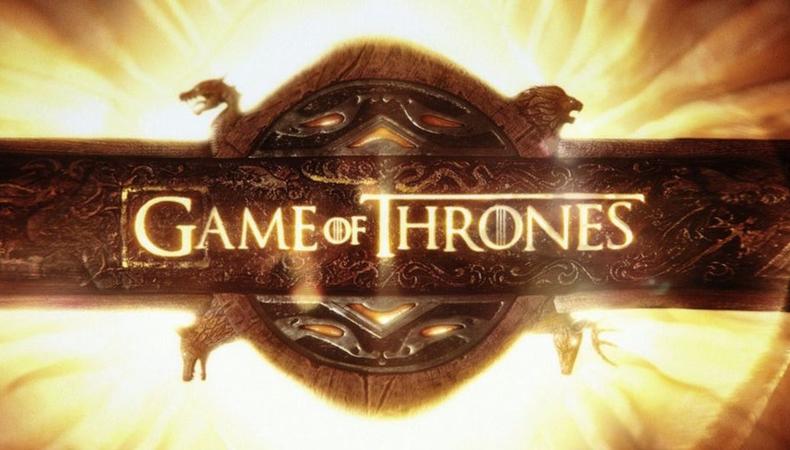 “Game of Thrones” Prequel
Leading up to the highly-anticipated final season premiere of “Game of Thrones,” the prequel continues casting for what looks to be an equally enormous production. Recently, Marquis Rodriguez, John Simm, Richard McCabe, John Heffernan, and Dixie Egerickx have been added to the pilot’s ensemble cast. The project was created and written by Jane Goldman and book series author George R. R. Martin and will take place thousands of years before the events of “Game of Thrones.” The recent regulars join a cast of Naomi Watts, Josh Whitehouse, Naomi Ackie, Denise Gough, and others. Lucinda Syson is the casting director.

“Child’s Play”
The actor has famously lent his voice to the role of The Joker in “Batman: The Animated Series,” and now, Mark Hamill will take on an even more villainous role. The “Star Wars” actor will be voicing the infamous doll Chucky in Orion Pictures’ revival of the “Child’s Play” franchise. The news was announced this weekend at WonderCon as fans were greeted by Hamill on an overhead video screen in a taped greeting. Hamill joins the cast of Aubrey Plaza, Gabriel Bateman, and Brian Tyree Henry in what is being described as a “contemporary re-imagining” of the 1988 horror hit. Chelsea Ellis Bloch has been in charge of assembling the cast.

“Motherland: Fort Salem”
After a casting shake-up, newcomer Ashley Nicole Williams will lead Freeform’s newest drama series “Motherland: Fort Salem.” The hour-long drama, which comes from “Claws” creator Eliot Laurence and will be executive produced by Will Ferrell, Adam McKay, and Kevin Messick, is set in an alternate America where witches ended their persecution by cutting a deal with the U.S. government to fight for their country. In addition to Williams, Taylor Hickson and Jessica Sutton will lead the series. Laurence serves as the series showrunner. This will be Williams’ first series regular role. Danielle Aufiero and Amber Horn are heading up the casting effort.

“The Water Man”
David Oyelowo sprung into national recognition with his Golden Globe–nominated portrayal of Martin Luther King, Jr. in 2014, and now, the actor will add to his projects on the other side of the camera. Oyelowo will direct “The Water Man,” a drama written by Emma Needell that centers on a precocious young boy who, in order to save his ill mother, runs away from home to find the Water Man, a legendary figure believed to have the power to cheat death. Oprah Winfrey, who also appeared with Oyelowo in the Ava DuVernay film, will executive produce the flick through her Harpo Films banner. Oyelowo will star alongside Rosario Dawson, Lonnie Chavis, Amiah Miller, Alfred Molina, and Maria Bello. Aisha Coley is casting.

“Guys and Dolls” Remake
The classic movie musical “Guys and Dolls,” which starred Marlon Brando, Jean Simmons, Frank Sinatra, and Vivian Blaine, is heading back to the production slate for a remake from TriStar Pictures, who recently purchased the remake rights, as well as the rights to the Broadway musical. The newer adaptation adds to an already-packed slate of upcoming movie musicals, including “Cats,” “West Side Story,” “In the Heights,” and others. John Goldwyn and Marc Toberoff will produce the picture, and Meyer Gottlieb will executive produce and casting could go to a Broadway regular.