3 ‘Hamilton’ Stars Who Got Their Start With Backstage 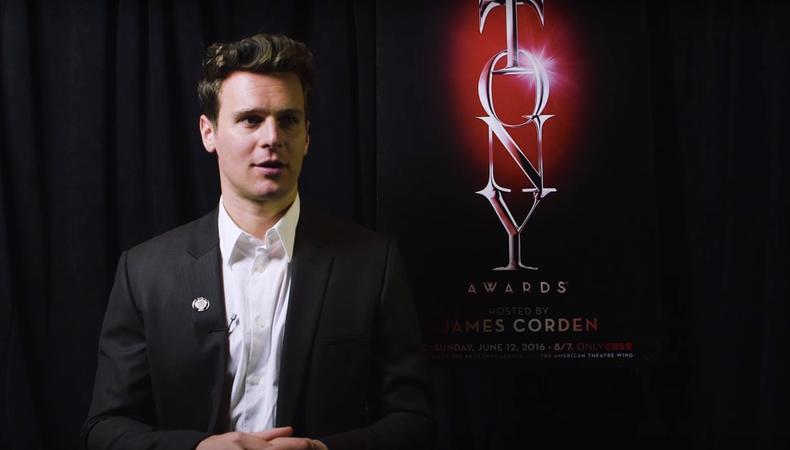 You never know what kinds of doors a Backstage subscription could open. In the wake of the historic, record-shattering Broadway run of Lin-Manuel Miranda’s “Hamilton,” we asked three of its stars about how they got their start in the industry.

Jonathan Groff, who played the scene-stealing King George III, booked a tour of “The Sound of Music” using Backstage casting listings, a gig that launched him into “Spring Awakening,” “Looking,” and “Frozen” superstardom. Christopher Jackson, “Hamilton’s” George Washington, was required to read Backstage for industry info while at the American Musical and Dramatic Academy, eventually landing “In the Heights” and an Emmy Award for composing a “Sesame Street” song. And Leslie Odom Jr., whose astonishing work as Aaron Burr in “Hamilton” earned him the 2016 Tony Award for leading actor in a musical, booked his Broadway debut in “Rent” as a high schooler after browsing Backstage.

READ: “Leslie Odom Jr. Risks It All in ‘Hamilton’ ”

Take it from these three actors: Backstage is a resource that could lead to any number of fantastic opportunities. Watch the video below—and don’t forget to check out Set the Scene, our video series of advice for performers on the Backstage YouTube Channel!

Jack Smart
Jack Smart is the awards editor at Backstage, where he covers all things Emmy, SAG, Oscar, and Tony Awards. He also produces and hosts Backstage’s awards podcast “In the Envelope” and has interviewed some of the biggest stars of stage and screen.
END_OF_DOCUMENT_TOKEN_TO_BE_REPLACED