How To Handle Failure + Rejection (and Come Out Stronger) 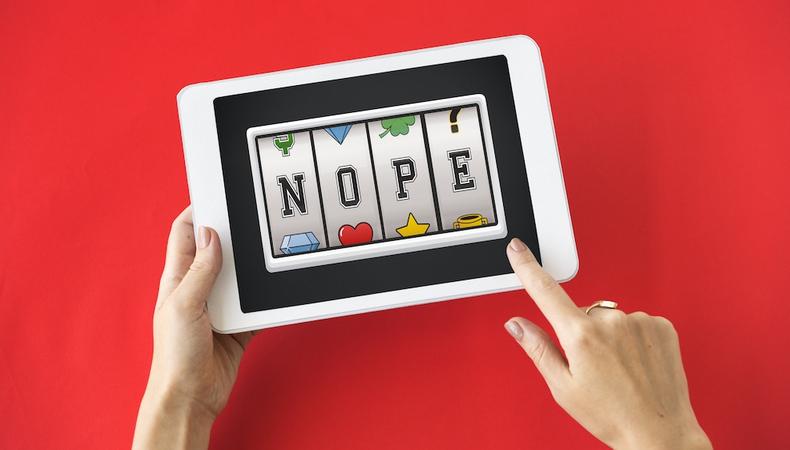 Being an actor, unfortunately, means that you will experience failure—likely more than once. I’ve experienced it, A-listers have experienced it, and if you haven’t already, you will. I’m not saying this to discourage you. On the contrary—“failure” is part of the game and if you’re not failing, you’re probably not trying. As you move along your journey as an artist, failure is a necessary part of the trip.

Because at the end of the day, it’s all about how you frame the experience. Instead of beating yourself up over a botched audition or forgotten lines, think of it instead as feedback. Yes, you’ll experience rejection and have tough moments where you feel like you royally messed up and there’s no possible way you can come back from whatever it is you deem a failure. But trust me when I say that it is never as bad as you think it is.

As artists, we focus so heavily on our failures, almost ignoring the positive aspects of our careers and performances. But our goal as performers should be to develop the ability to think extraordinarily, which in turn will help us frame those perceived “failures” in a more positive light. Thinking extraordinarily means having the ability to experience failure and have the discipline to ignore it, move on, and immediately focus on the next audition or performance. What separates those we admire in any field is their ability to learn from their failures, acknowledge, then ignore and move on.

That said, our brains are wired to let failure weigh heavily and to only see the negatives in a performance. It’s a survival mechanism; if we think of the negative first, we can, in theory, avoid danger by taking the less-negative route. But as a performer, you’ve got to rewire that part of your brain at least as far as your art is concerned. 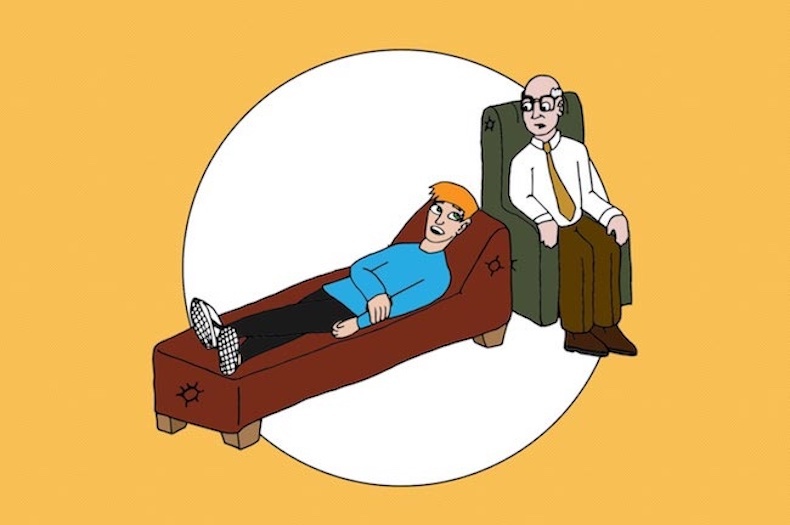 Remember: You will get another opportunity and when you do, you can’t be dwelling on a past failure. So here’s an exercise to help you get over it and move on for the sake of your work:

Write down two or three things you could have done differently that might have helped improve your performance. Think about everything honestly: Did you prepare as much as you could have? Did you go to sleep at the right time? Did you have one-too-many drinks the night before? Did you leave yourself enough time to get to the audition so you weren’t stressed about traffic?

Then, write down two or three things you felt you did well. This part is critical—you need to focus on the positive so you can ingrain the things you did well and give yourself a better chance of repeating them. Train yourself to focus on the positive, even if you feel like nothing went well. It can be something as simple as how you walked in and out of the room. Or that you got there early enough to get a good parking spot.

Make it part of your mission statement as an artist that when you feel tired or stressed, you won’t make excuses. Don’t give yourself an opportunity to not be fully prepared. None of that, “I’m just too tired to work on this material.” The thing that separates elite performers from everyone else is their ability to prepare when they don’t feel like preparing.

Your job is to hammer away at all costs at your craft even when you’re exhausted and don’t have the energy. That is what will separate you from everyone else and it’s what will change the course of your career.

Ready to get back on the horse? Looking for remote work? Backstage has got you covered! Click here for auditions you can do from home!

Douglas Taurel
Onscreen Taurel has appeared in numerous TV shows including “The Affair,” “Mr.Robot,” and “The Americans” to name a few. He’s performed his play “The American Soldier” at the Kennedy Center, Library of Congress, and Off-Broadway twice. He was commissioned by the Library of Congress to write and perform his second solo show, “Journey Home.” He’s recently finished producing his film project “Landing Home.” Follow him on Instagram: https://www.instagram.com/douglastaurel/
END_OF_DOCUMENT_TOKEN_TO_BE_REPLACED