Why Hank Azaria Is Done Playing Apu on ‘The Simpsons’: ‘I Got Called Out’ 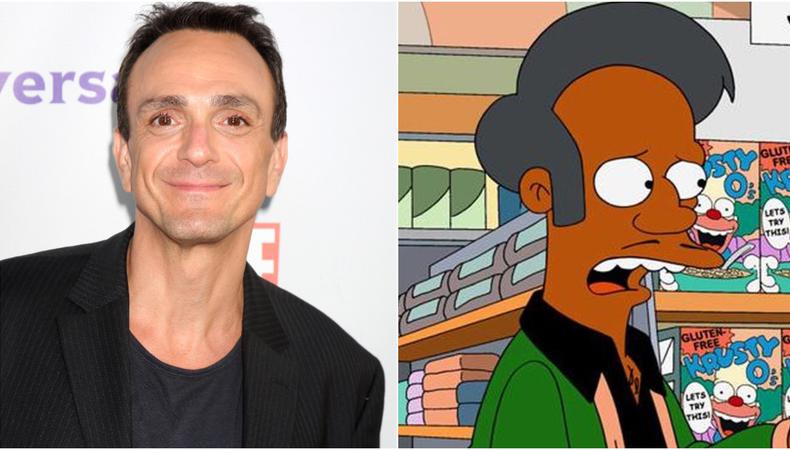 “Things can be done with really good intentions and have negative consequences.” That’s what Hank Azaria, the veteran actor and star of “The Simpsons” would like you to know about lending his voice to the character Apu.

He’d also like you to know, as he explains in a recent interview with the New York Times, why he will no longer be doing so. “Once I realized that that was the way this character was thought of, I just didn’t want to participate in it anymore,” he says, speaking to the fact that many consider the character—an Indian immigrant convenience store owner—to be an offensive stereotype. “It just didn’t feel right.”

Azaria, who has been with the (very) long-running animated series since it began 30 years ago, has voiced a number of characters throughout its many seasons. However, he recently approached producers with the request to remove Apu from his arsenal. The producers obliged. 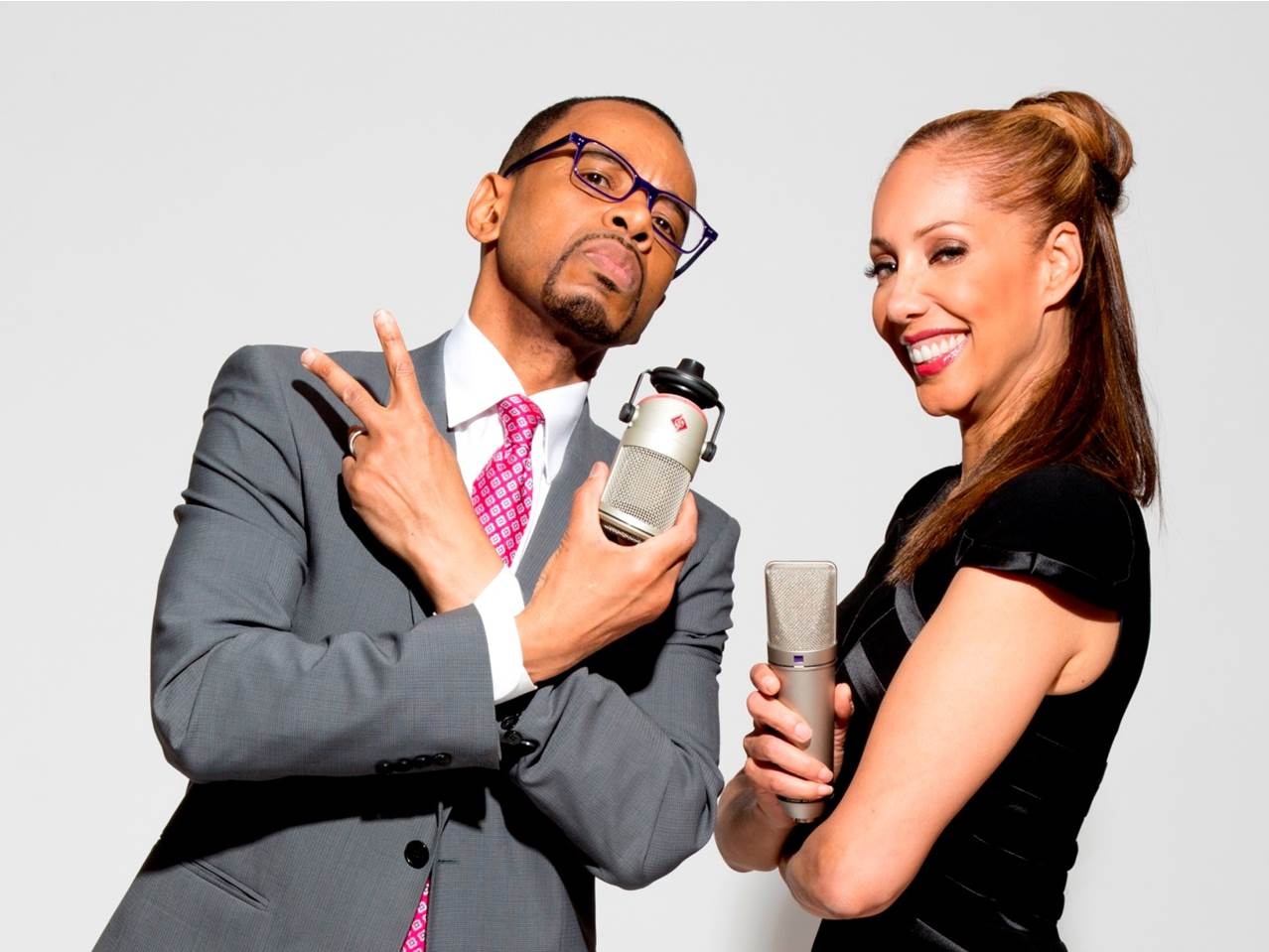 Azaria hopes this situation will not only be informative for the industry but also serve as an example of how other properties can approach such matters. “What happened with this character is a window into an important issue,” he explains. “It’s a good way to start the conversation. I can be accountable and try to make up for it as best I can.

“I love this show,” he goes on. “I have tremendous pride in doing the show. And the character of Apu was done with love and pride and the best of intentions.”

It is unclear at this time what the future for the character will be (whether he’ll be portrayed by a new voice actor or written out of the show). Ultimately, though, that is irrelevant; Azaria is clear that much more important than his ego or anything else is those who have been hurt by his portrayal.

Looking for a job? Check out Backstage’s voiceover audition listings!

Casey Mink
Casey Mink is the senior staff writer at Backstage. When she's not writing about television, film, or theater, she is definitely somewhere watching it.
END_OF_DOCUMENT_TOKEN_TO_BE_REPLACED