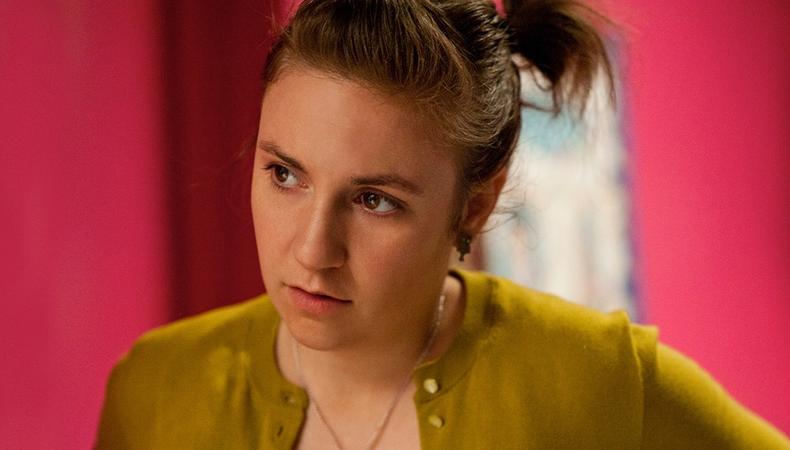 The network announced Jan. 25 that it has ordered 12 episodes for Season 3, up from 10-episode orders for each of the first two seasons.

Dunham actually broke the news herself earlier this week during an interview with Alec Baldwin for his “Here’s the Thing” podcast, when she revealed that production on the third season is set to begin in March. And while promoting his new film “This Is 40” back in November, long before the “Girls” Season 2 premiere, executive producer Judd Apatow talked about preparing to shoot the third season.

Series casting director Jennifer Euston won a Primetime Creative Arts Emmy for Outstanding Casting for a Comedy Series this year for her work on “Girls.” Read Euston's audition advice before applying for a role on the show!