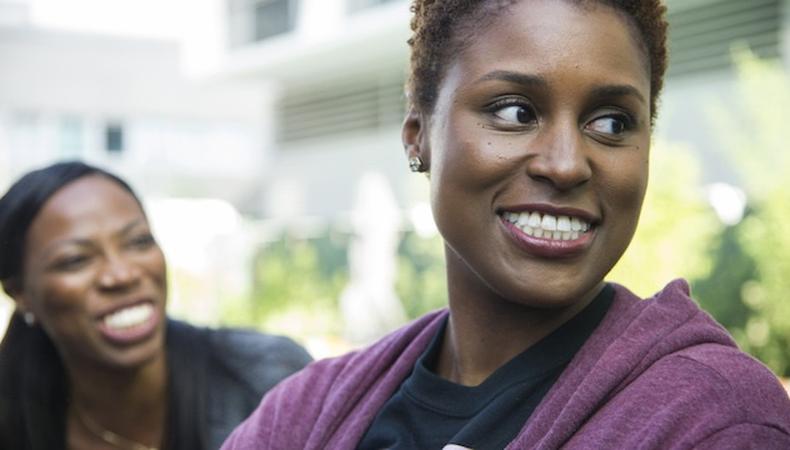 Want to land a role on HBO’s megahit “The Deuce”? Or, how would you like to spend a day shooting with Issa Rae on her Golden Globe-nominated “Insecure,” also on HBO? We’ve got these two gigs—both paid—and others in this week’s casting roundup below!

“WATCHERS”
“Watchers,” a new series, is casting actors for one leading and two supporting roles. Production will be July 1 and be ongoing through late December throughout China, Morocco, and Madagascar. Pay varies by role but will range from $3,000–$12,000, with flights, hotels, and meals provided for all. Interested talent must have a valid passport.

“DO YOU”
Feature film “Do You” is casting talent for a number of principal, day playing, and background roles. The project is aiming to shoot on weekends throughout July, August, and possibly through September in New York. Pay will vary role to role.

“ONE FOR ALL”
Casting is underway for “One for All,” a series in which “the bonds of six friends are challenged when one fateful decision pulls at the threads of all they hold dear.” Actors are sought for lead and supporting roles, and will be needed for rehearsals in May in Dallas, Texas, and then for production June 1–4, also in Dallas. Pay will be $150/day, with travel and meals also provided.

HBO’S “THE DEUCE” SEASON 2
Male and female talent ages 14–23 are sought to depict high school students in background roles in the second season of HBO’s “The Deuce.” There will be mandatory fittings in Queens, New York on April 26 or 27, with the shoot itself slated for April 30 on Long Island. Pay will be $143/10 hours.

HBO’S “INSECURE”
HBO’s hit comedy “Insecure” is seeking background actors for an upcoming shoot in the Los Angeles area. Male and female talent ages 18–40 is needed to portray “pool party goers.” Production is slated for April 30 in Palm Springs. Pay will be $125/day, with meals and overtime compensation provided.

For even more jobs, check out Backstage's full casting notices!

Casey Mink
Casey Mink is the senior staff writer at Backstage. When she's not writing about television, film, or theater, she is definitely somewhere watching it.
END_OF_DOCUMENT_TOKEN_TO_BE_REPLACED