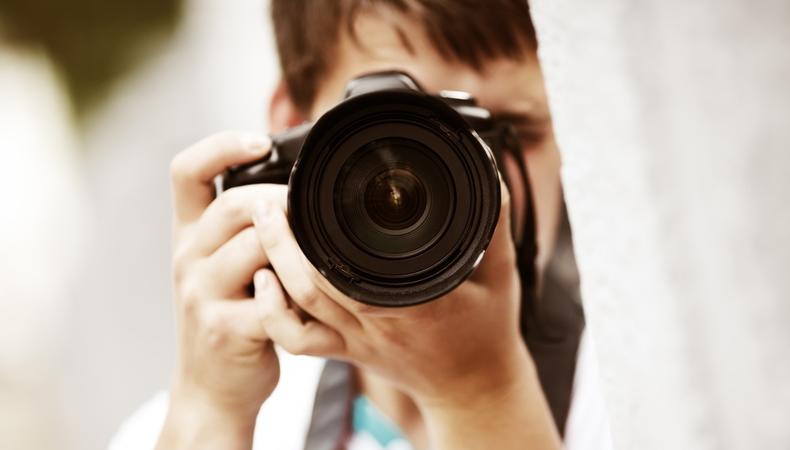 Ready for your closeup? Wait, you’d better back up a bit. A new study shows that photographs taken at close range can distort the person’s facial features and make them look more suspicious, unattractive, and incompetent.

Researchers at the California Institute of Technology have determined that in addition to commonly known factors like hair, makeup, wardrobe, lighting, and a bright smile, the distance between a photographer and his subject will also influence viewers’ perception.

The news could be applicable to political races, where image is everything. But even more importantly, the Caltech team may have discovered the key to getting great headshots (or at least avoiding awful ones).

“It turns out that faces photographed quite close-up are geometrically warped, compared to photos taken at a larger distance,” said Caltech PhD graduate student and researcher Ronnie Bryan, who published the findings with Caltech professors Pietro Perona and Ralph Adolphs. They photographed 18 subjects in close-up and at a distance, creating a total of 36 images for comparison.

According to the study, titled “Perspective Distortion from Interpersonal Distance Is an Implicit Visual Cue for Social Judgments of Faces,” faces photographed from within a distance of two feet—which is inside the range of “personal space,” defined as an average of three to four feet from the body—appear less attractive, less trustworthy, and less competent.

So the next time you get new headshots, remember to tell the photographer to stay out of your personal space.

The complete results of the study have been published in the online open-access journal PLOS One.