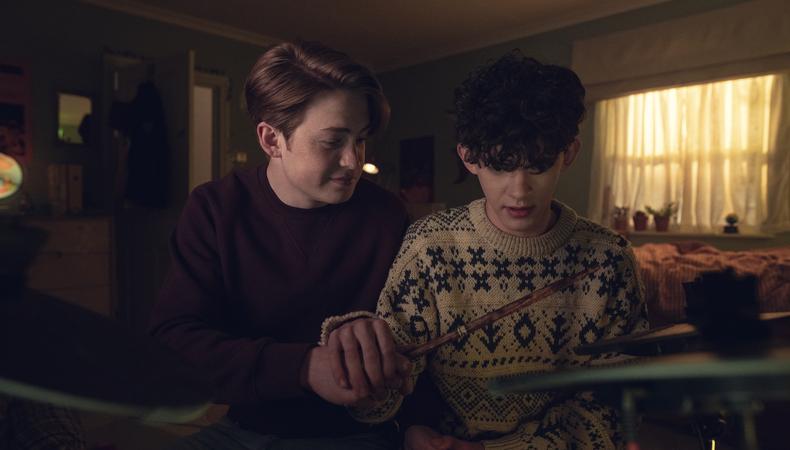 If you had your heart stolen by Charlie and Nick in “Heartstopper,” then we’ve got good news for you: The show is officially coming back! Netflix has renewed its widely beloved coming-of-age romance for not one, but two more seasons, and we’ve arranged a list of castings reminiscent of the series to mark the occasion. From LGBTQ+ romance to adolescent drama, each of these gigs has something you loved about “Heartstopper”.

An LGBTQ+ teen drama series, “Insignificant” was just greenlit for a full season. Set in the 90s, the show follows 16-year-old Wes and his friends as they navigate love and friendship in the most confusing time of a teenager’s life– high school. Production is looking for male talent, aged 28-45, for multiple roles; female talent, aged 40–60, for a supporting role; and talent of all genders, aged 18–20, for various background roles. Films in August in Williamstown, New Jersey. Pay varies depending on the role.

This brand new dramedy series is another coming-of-age story. “Houmans” will feature a group of friends in their 20s and 30s who each have to confront the reality of their adolescence coming to an end. Casting male talent, aged 30–55, for multiple roles; female talent, aged 25–50, for multiple roles; and talent of all genders, aged 18–45, for various background roles. Films in July in Houston, Texas, and pay is deferred.

“Just Friends” follows Ben, an ambitious twenty-something who sets out to make it on his own after coming out to his unsupportive father. The series is looking for male talent, aged 18–30, for the leading role. Films in early June in Charlotte, North Carolina. Pay is a flat rate of $1,000–$1,200.

Season 3 of “Twinking,” an LGBTQ+ sketch comedy series, is casting for a standalone episode that will stream online later this year. The show is looking for males and trans males, aged 18–40, for multiple roles. Films in early June in Brooklyn for a flat rate of $200. 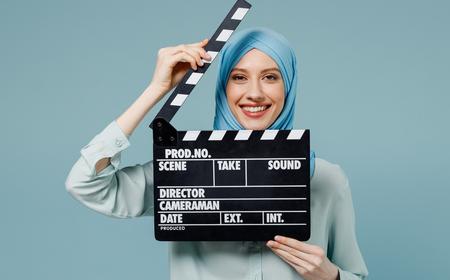 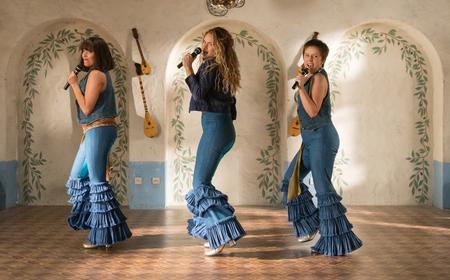 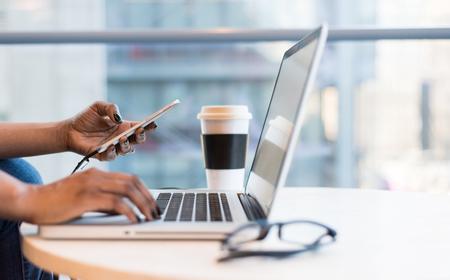 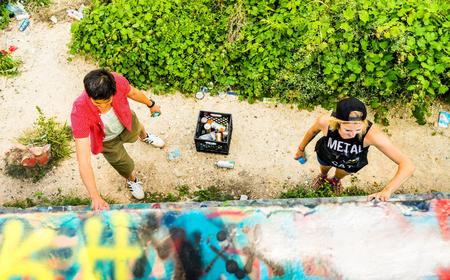 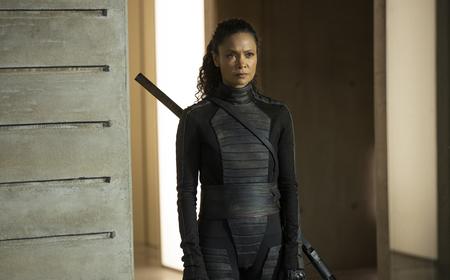 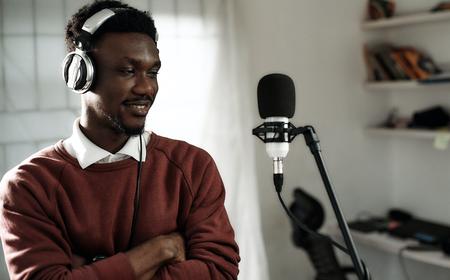 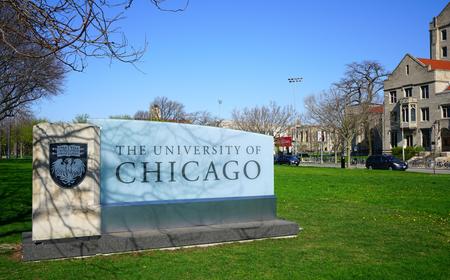 The Best Acting Schools in Chicago 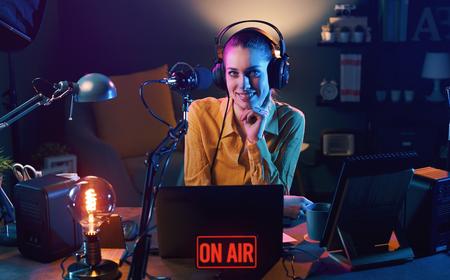