'In the Heights' to Close in January 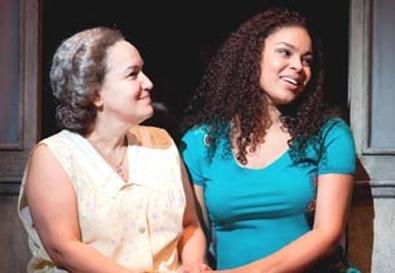 Photo Source: Jordin Sparks
"In the Heights," the 2008 Tony Award winner for best musical, will close Jan. 9, producers announced today. Lin-Manuel Miranda, the show's creator and also its original star, will return to the cast for the final 19 performances.

In addition to best musical, "In the Heights" won Tonys for its score, choreography, and orchestrations. The show began with a six-month Off-Broadway run in 2007, then transferred the following year to Broadway's Richard Rodgers Theatre.

"In the Heights" will close having played 29 previews and 1,185 regular performances. The show was conceived by Miranda, who also wrote its music and lyrics. Quiara Alegría Hudes authored the book.