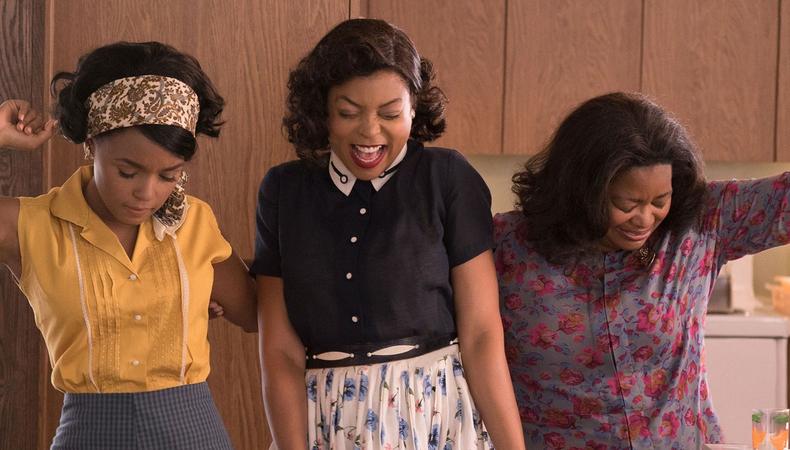 Celebrating the best producing work of the year, the 28th annual Producers Guild Awards unveiled their feature film picks today. The guild has crowned the eventual Academy Award for Best Picture winner for eight out of the nine previous years (last year’s winner, “The Big Short,” fell to “Spotlight” at the Oscars), so the Jan. 28 ceremony will be regarded as a significant precursor to the Oscars. Which could go on to win?

For a partial list of nominees, see below, or visit the Producers Guild of America’s official website.

Ready to compete in awards season yourself? Check out our film audition listings! And for acting advice, visit Backstage’s YouTube channel!

Jack Smart
Jack Smart is the awards editor at Backstage, where he covers all things Emmy, SAG, Oscar, and Tony Awards. He also produces and hosts Backstage’s awards podcast “In the Envelope” and has interviewed some of the biggest stars of stage and screen.
END_OF_DOCUMENT_TOKEN_TO_BE_REPLACED